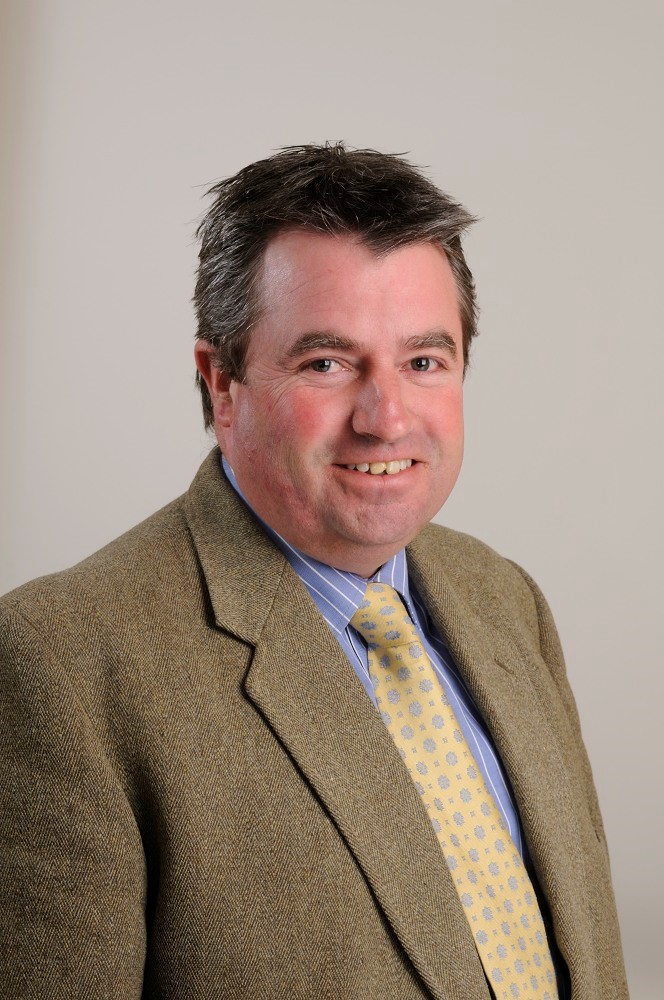 Despite the expecations of virtually everyone within the property industry at the end of the first ‘lockdown’, the Nationwide have recently put out a press release stating that  house prices nationally have risen by 6.5% since the same time last year. The sort of statistic that, in this part of the world, has not been seen since the mid 2000’s.

What has caused this phenomenon ?

My own view is that it is ‘the perfect storm’, that is to say the coming together of three particular factors.

Firstly, simple pent up demand from the first lockdown i.e. people who had been frustratedly waiting to move forward with their life. Secondly, what I describe as ‘ lockdown lifestyle reassessment’ : Many people having had the time and peace to re-assess their lifestyles and, discovering that they can easily do much, if not all, of their work from home, are seeking a better quality of life in more attractive parts of the country.

Finally there is the Stamp Duty ‘holiday’ until the end of March 2021, for purchases up to £500,000. However, I wonder if this is, in reality, something of a ‘false economy’. The gallop to ensure completion of a transaction by 31st March is undoubtedly responsible for at least proportion of the recent price rise, but, is the saving more than offset by the increase in price attributable to it ?

The answer to this question will only become apparent over the next three or four months. Whether prices continue to hold up or even rise despite the end of the SDLT holiday, or if the market begins to slow down, given ongoing concerns over increasing infection rates, restrictions  and unemployment.

To an extent, this will depend upon Government policy. The current administration appear to be signalling that they no longer believe, like the previous Conservative regime, that ‘austerity’ is the way out of recession and , instead, the answer to reducing the stratospheric level of borrowing is to endeavour to stimulate economic growth at a rate higher than that at which they can borrow. Likely one of the sectors to stimulate will be the property market.