We are delighted to announce our Chairman, Nick Leeming, returns to the judging panel for the 2020 Property Press Awards. This prestigious event will celebrate its 10th year in 2020, recognising journalistic talent across consumer, trade, broadcast and online media. 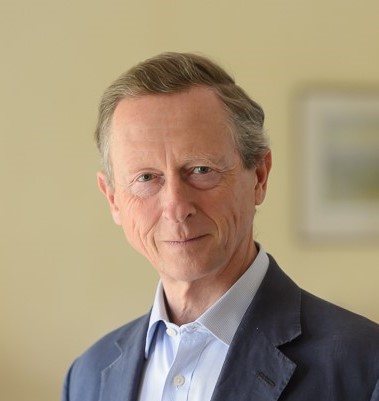 Nick is recognised as a key influencer, having founded Propertyfinder, the UK’s first national property portal, which was sold to Zoopla in 2009 where he became a director. Nick is also an acclaimed recipient of the 2008 Estate Agency Award for Achievement, and in 2012, when he left Zoopla, he went on to hold a portfolio of board level appointments before becoming Chairman of Jackson-Stops, the national property experts established in 1910.

“The competition for these awards is tough, so while it is a great honour to return as a judge, it is always extremely difficult to choose winners from such a bank of talent.”