A planning-led boom in barn conversions has coincided with a fashion for new buildings which mirror their grand proportions.

Since 2014, planning permission has not been needed to convert most agricultural barns built before April 2013, into homes. According to the Local Government Association, this change led to a three-fold increase in such conversions, to around 750 per year. Figures for the last year will, we suspect, prove much higher. Simultaneously, demand has sprung up for brand new houses which share features of the more modern barn conversions, to the point at which one wonders which came first: the mimic or the convert?

What is the appeal of the conversions of late 20th century barns and the newly designed houses which appear to have been influenced by them? Planning expert and Jackson-Stops Northampton Director Ian Denton, is clear: the appeal is space – inside, outside and beyond. “Few buildings have such enormous rooms, with their high ceilings and big windows, or the open countryside around them. Barn conversions often have large gardens, too. The contrast with confined, congested city living, is complete.” 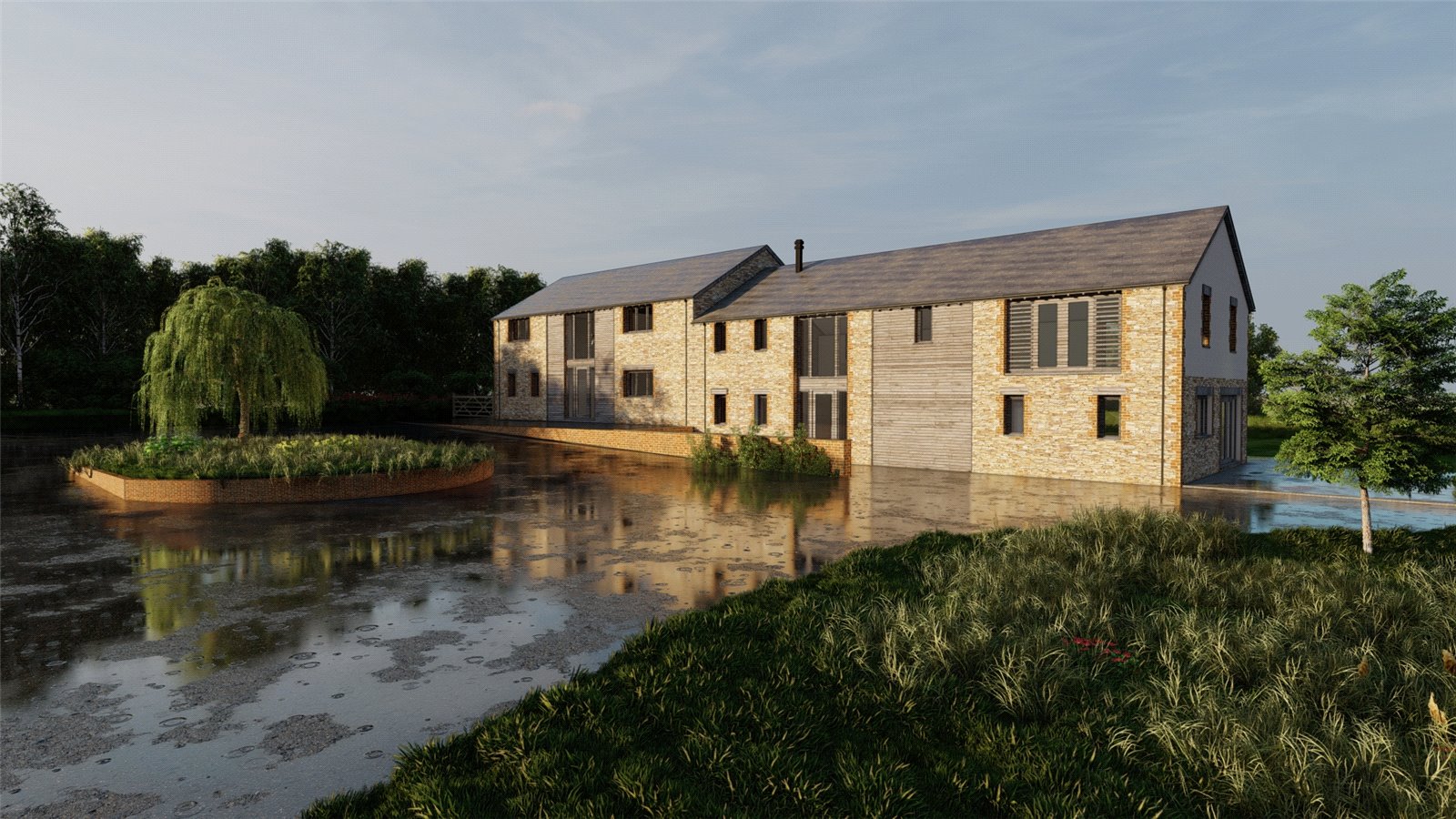 Eased planning rules have proved a boon for farmers – many of whom have not prospered in recent years – and created new homes without new buildings or more visible mass, with less embedded carbon. They are popular with families, bringing fresh life to rural areas. They typically look much better, too, kerb appeal not being a priority of concreted farmyards designed for large agricultural vehicles.

Does ‘no planning permission required’ mean farmers can do what they like? Hardly. As Ian Denton explains, owners need prior consent from planning authorities: “Consent in only given if the barn is not in a protected zone, such as a Conservation Area or AONB, and if new minimum standards are met for room sizes and natural light.” Coupled with building regulations and other rules on, for example, infrastructure, this means that owners of agricultural (Class Q) buildings who want to convert, have a far from free hand. What they usually do have, is a clear path to move from concept to conversion at much greater speed and lower cost. Given this, and the continued ‘race for space’ instigated by flexible working, we expect the supply of new barn conversions – and similarly roomy brand new homes – to continue.

The nation has never been more committed to finding the...