Nick Leeming, Chairman of Jackson-Stops, provides his insight on the appeal of village life, and the village homes which offer the best bang for your buck.

Despite there being uncertainty in some pockets of the UK property market as a result of the current political climate, the English love affair with quintessential country homes remain. While the country market may not be as buoyant as it was a few years ago, beautiful homes in bucolic countryside, which are accurately priced, will always achieve strong interest and continue to command significant price premiums. 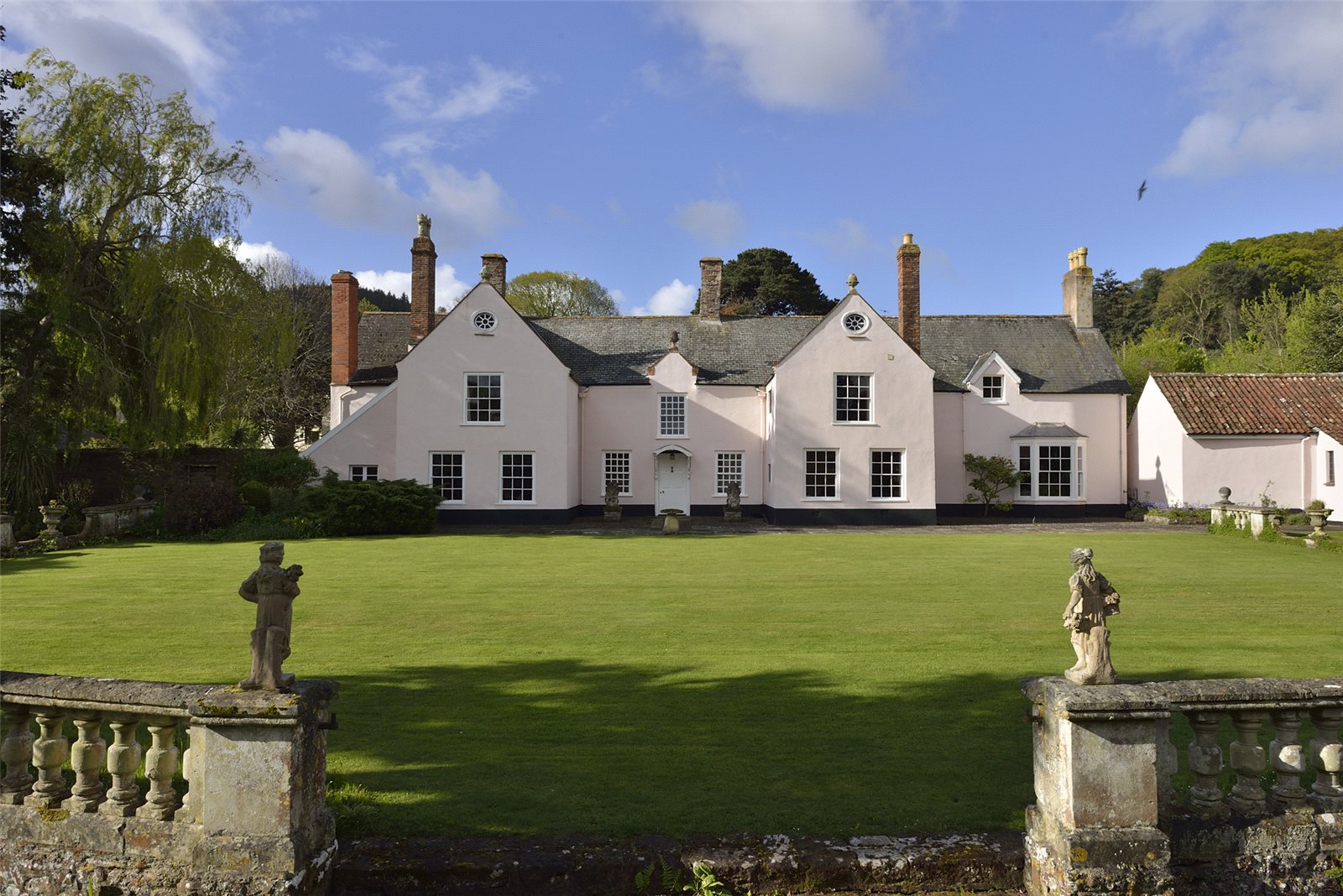 The research shows that despite standing at an average £1,075,889 (4.6 times greater than the UK average house price), old rectories are the least expensive quintessentially English village home on a price per square foot basis (£245 per sq ft). However, sitting just £1 behind are manor houses, which, on average, value at £246 per square foot despite commanding the highest average sale price (£1,431,944). Despite ranking as the third and first most expensive property types respectively, it is interesting to see these homes offering the best value for money per square foot. The vicar was often considered the most important individual in the village, only second to the lord or lady of the manor, and so the homes do tend to offer ample proportions. However, the data shows that, at around £245.50 per square foot, buying a manor house or an old rectory is much more realistic than it may have once been. 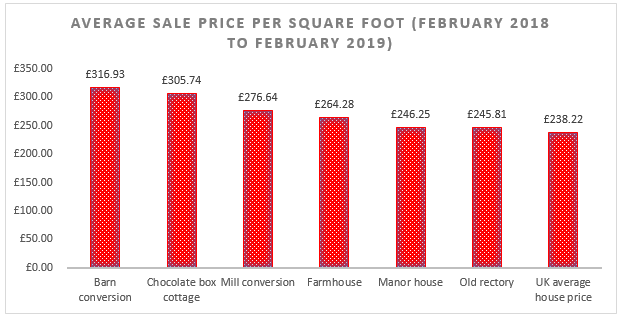 On the opposite side of the spectrum, barn conversions prove the most expensive per square foot, regardless of them often boasting large, open-plan living spaces. Barn conversions ranked as the second least expensive village home and yet are also the second smallest, offering on average 2,963 square feet of space. 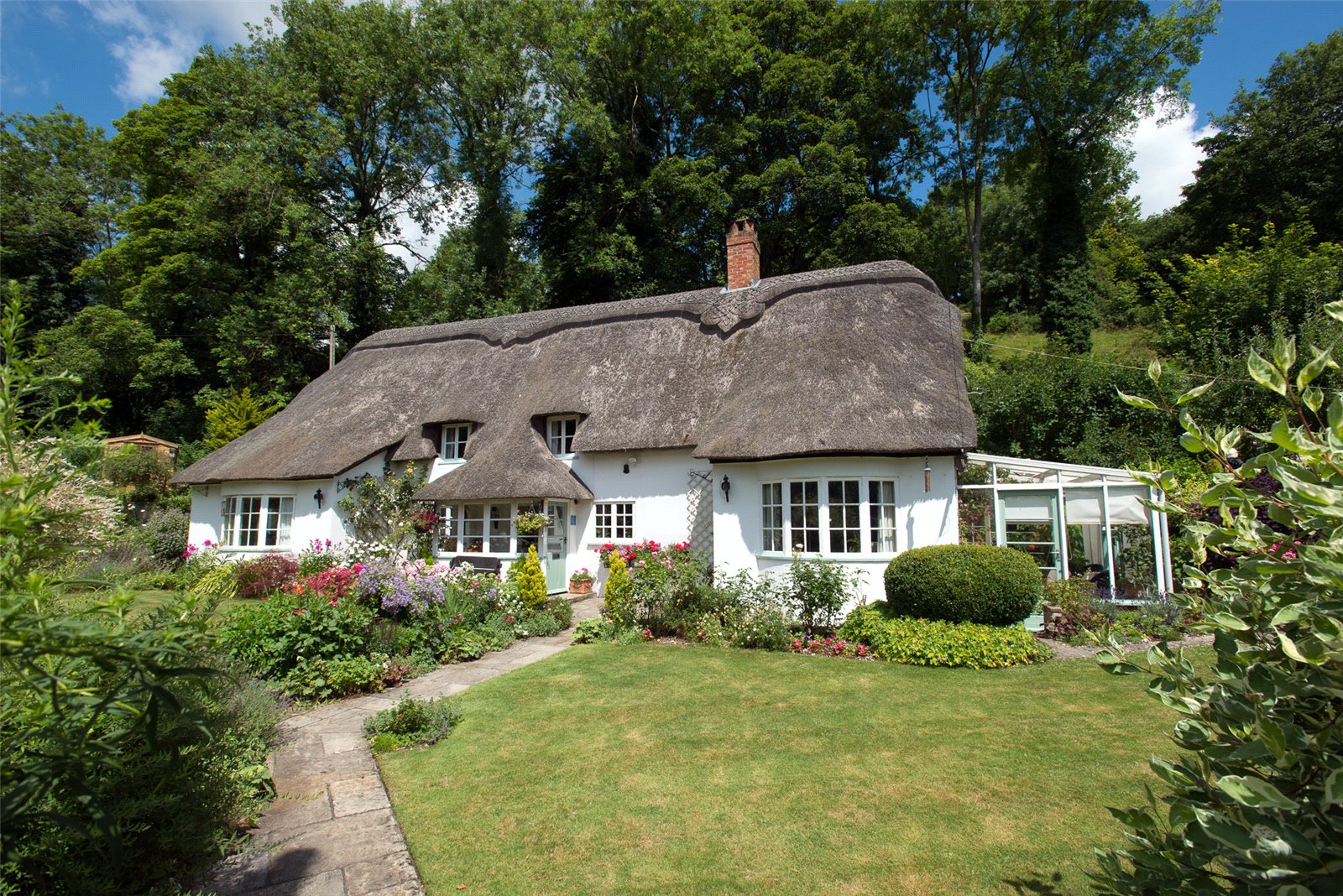 The most popular quarter for an English village home to sell is in quarter three, with manor houses, barn conversions, farmhouses, and chocolate box cottages all selling particularly well during August. Mill conversions however prove most popular with buyers during the first half of Q1, with the majority of this property type selling through Jackson-Stops in January.