We are pleased to announce our latest network expansion that sees the launch of our newly created Land & New Homes department in Suffolk, as well as our new branch in Woking, Surrey. The expansion comes after a strong period of trading for the Group following the lockdown on the housing market easing in May and the Chancellor announcing a stamp duty holiday in July. Within the first 24 hours of the stamp duty savings being announced, traffic to our website increased by 49%, with interest from buyers aged between 25- and 34-year olds up by 109% on the week.

Sarah Walsh has joined our network from Savills to set up our Land & New Homes department in Ipswich, while Robert Butterworth, former Head of Residential Agency of the London offices, has opened a new branch in Woking.

Nick Leeming, Chairman of Jackson-Stops, comments: “I am delighted to welcome Sarah Walsh to the Jackson-Stops Group, and I congratulate Robert Butterworth on his new role within our growing network. Since the housing market lockdown eased in May, our branches across the country have experienced a strong uptick in activity, and I look forward to seeing this momentum in sales continue as we further bolster our expertise in the South East and East Anglia regions.” 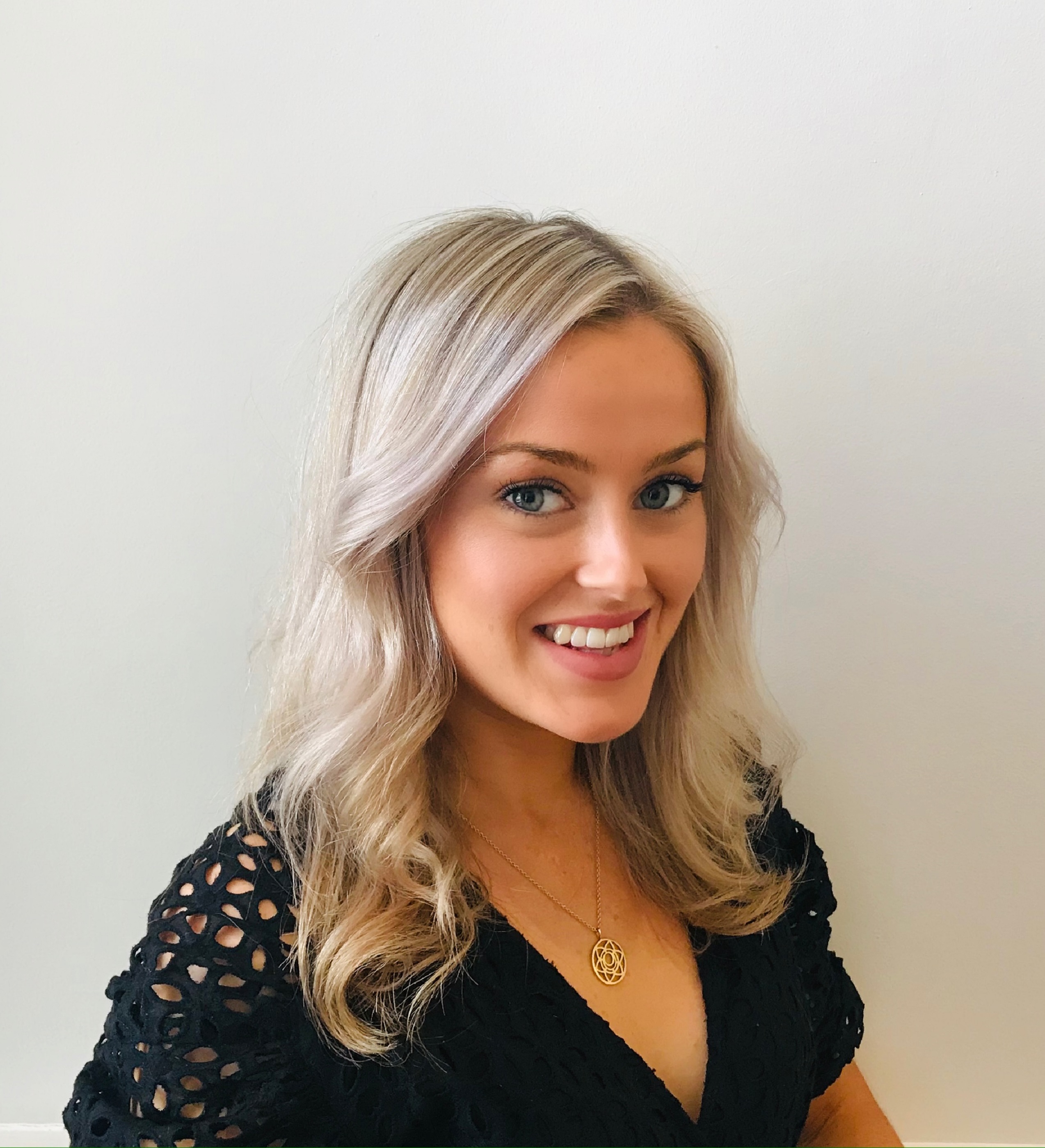 Sarah Walsh joins us to head up the Ipswich branch’s newly established Land & New Homes department, which launched in July. This follows almost four years at Savills, where Sarah was involved in residential development strategies, pricing, innovative marketing, and legal progression. In her new role, Sarah will be working with James Squirrel, an associate at the branch, team assistant Juliet Garnham and senior sales negotiator Liza Scott, and supported by our branch directors Tim Dansie and Jonathan Penn, to bring exceptional new build homes in Suffolk to the market.

Sarah Walsh, Head of New Homes, Ipswich, at Jackson-Stops, comments: “I’ve worked within the residential market in Ipswich for many years but have always been interested in the growing amount of development unfolding in the area, and so when the opportunity arose for me to join the Jackson-Stops Ipswich branch as its Head of New Homes it was a fitting next step.

“Having been introduced to branch directors Tim Dansie and Jonathan Penn by a mutual contact, I knew from the first meeting that our visions aligned. The team at Jackson-Stops has worked incredibly hard to earn the reputation the brand carries whilst providing an honest, premium service to their clients. This is something I really admired and am now very excited to be part of this team and the changing new build landscape.”

Sarah and the team have already hit the ground running and are in the process of launching three new developments to the open market across Suffolk. This includes Admiralty Pier, a coastal development of just twelve exceptional townhouses, delivered by East Coast Marinas, that boast expansive balconies that look out to unparalleled views over Shotley Peninsula. For further information, visit www.jackson-stops.co.uk/branches/ipswich.

Robert Butterworth will be heading up our new Woking branch, which launched earlier this month, and will be supported by a team of seasoned profe 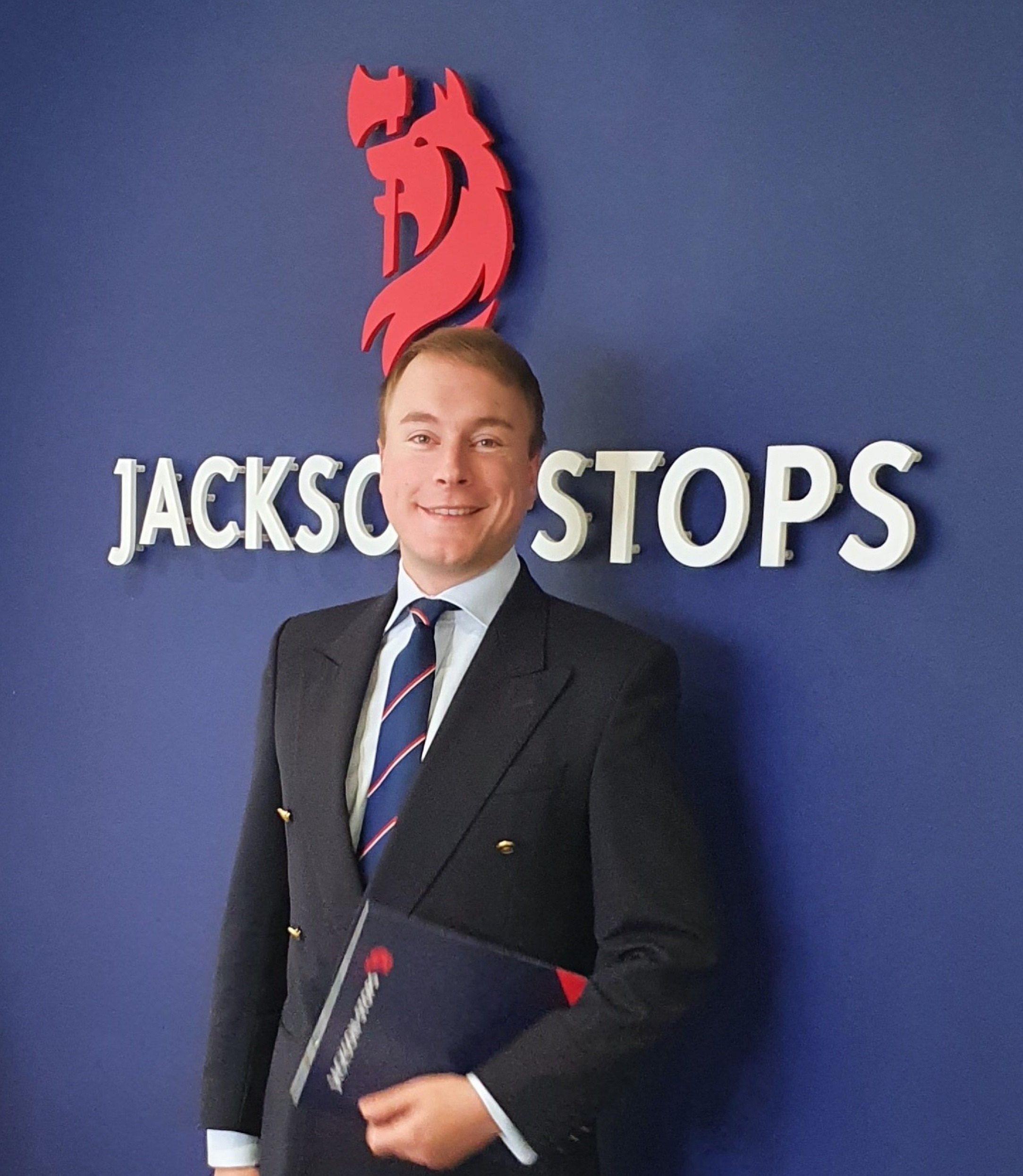 ssionals. The new branch is situated in a prime location, just off the main street in the town centre, and will be serving the immediate surrounding area and locations up to the M25 and west of the A3. This includes up to Guildford, a vibrant and historic town, as well as charming countryside villages such as Chobham, Worplesdon and Pyrford.

Robert Butterworth, Director of Jackson-Stops’ Woking branch, comments: “I am thrilled to be growing Jackson-Stops’ presence throughout the South East, joining the likes of our Dorking, Reigate, Midhurst and Weybridge offices to complete our offering in this stretch of the commuter belt. This launch is the obvious next step in our network, and I am excited to be working in such an active and coveted market. I have lived in the area for 30 years, having grown up between Woking and Guildford and I am very familiar with the traditional housing stock and current market trends. The key selling point in this part of the world is the stunning countryside and woodland setting which is within half an hour from the Capital. There are also excellent schools, along with quick access to key road networks such as the A3 and M25.

“With Woking currently undergoing significant redevelopment, with 5,000 new apartments planned for the area, coupled with the rise in demand from buyers looking to purchase outside of London post-lockdown, the opportunity was apparent to launch the latest Jackson-Stops branch here.”