The Clock Tower
Designed by the definitive architect of late Victorian styles, for a client whose White Star shipping line led the business of transatlantic travel. 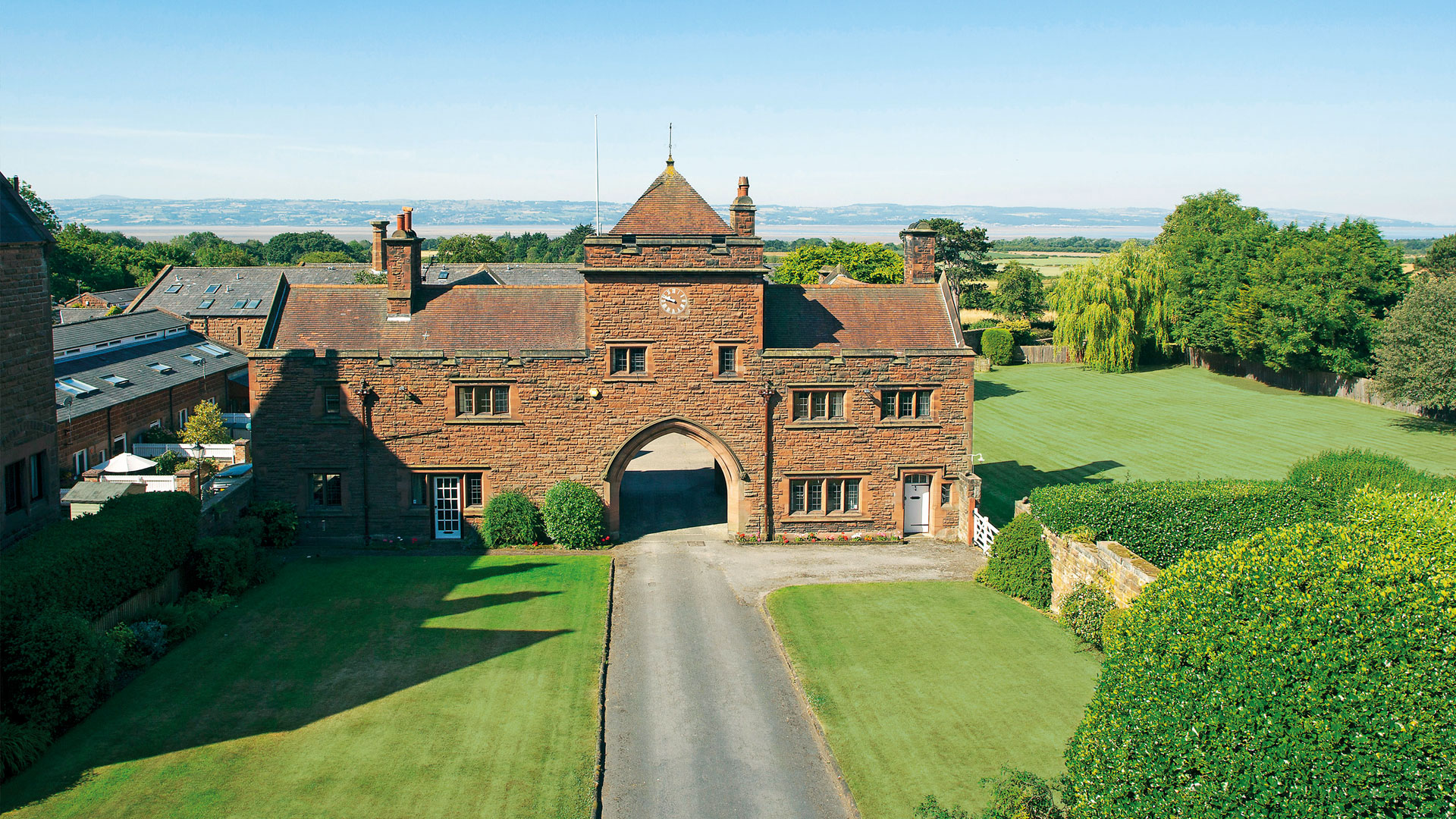 The client was Thomas Ismay. Apprenticed to Liverpool shipbrokers in 1853, aged 16, Thomas then worked at sea before returning to found a shipping business with a family friend. The business did not last: unlike his friend, Thomas saw iron, not wooden ships, as the future. 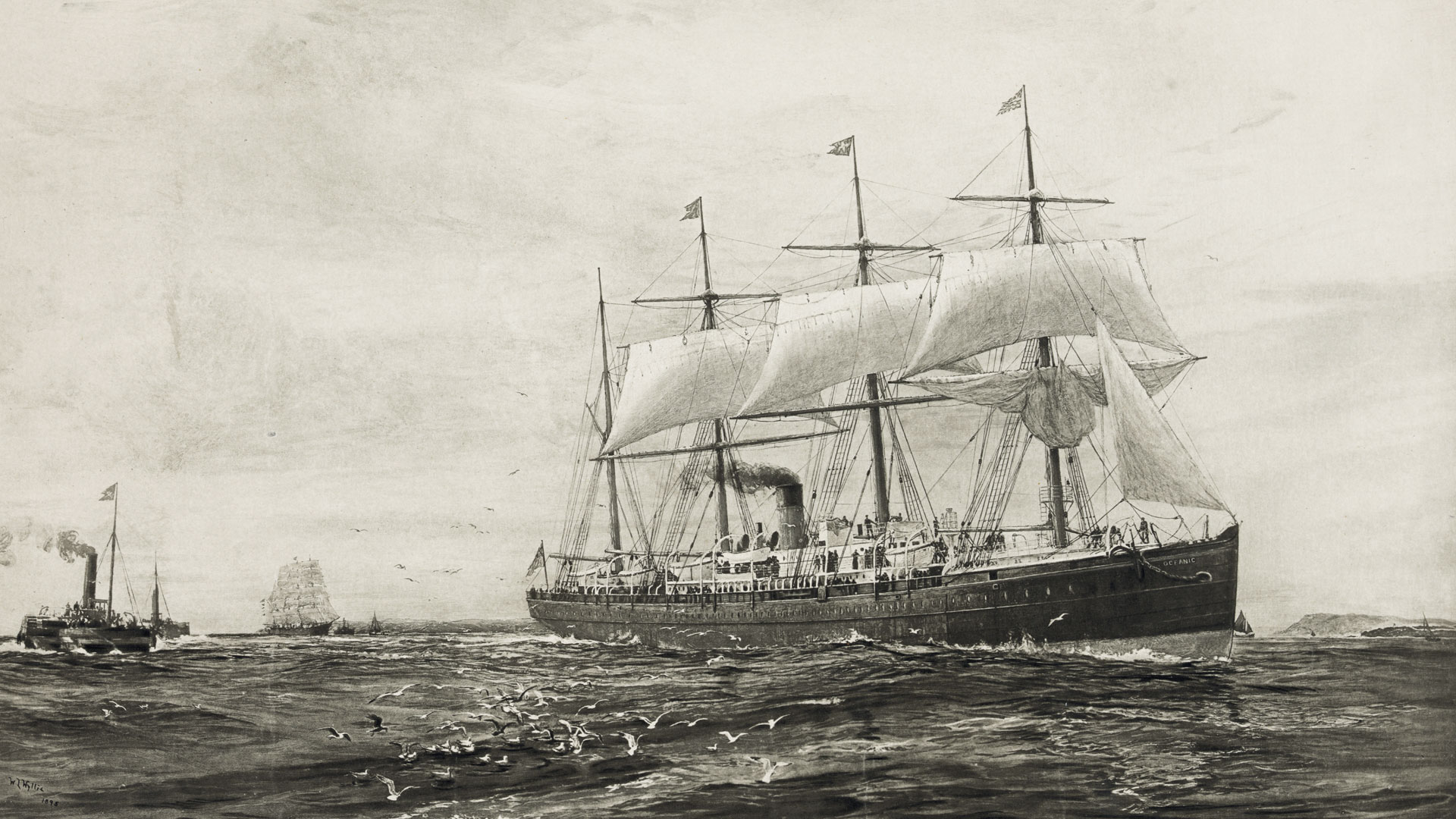 transport. In 1870, his company commissioned its own ship for the first time: the iron-hulled, full rigged sailing and steamship, RMS Oceanic.

It set new standards in transatlantic comfort and proved immensely successful for White Star (whose fleet would later include the Titanic) and Thomas’s fortunes. In 1887, he commissioned the ‘go to’ architect of the day, Norman Shaw, to design his large new mansion, Dawpool, of which The Clock Tower is a remaining part. 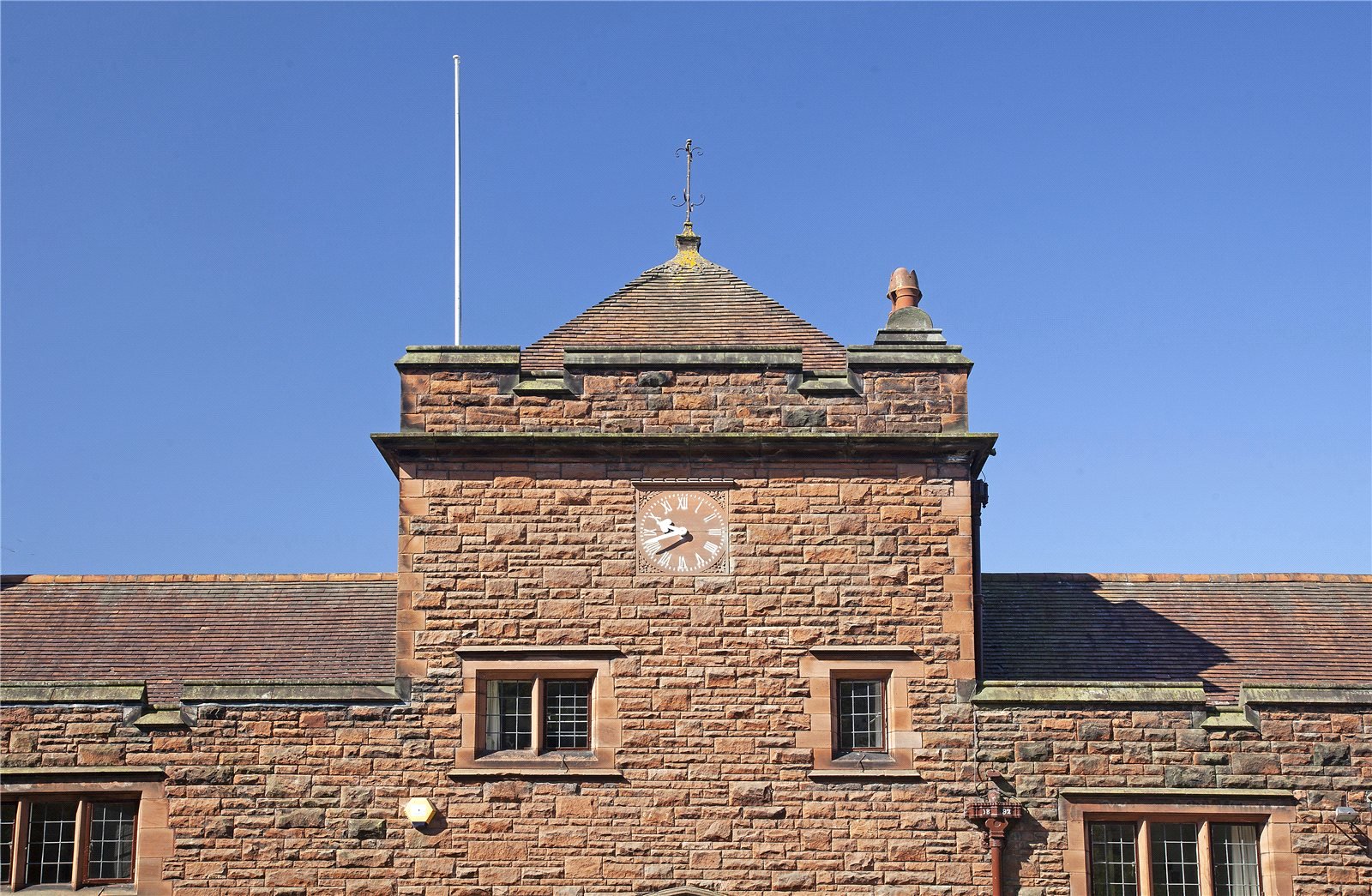 The Clock Tower displays classic Shaw touches such as late medieval arches and embattled parapets (features it shares with Shaw’s earlier Swanscombe Church in Kent) plus Arts & Crafts rooflines and even Queen Anne influenced dormer windows. These are common across a prolific portfolio which ranges from the Flora Fountain in Mumbai to London’s first ‘garden suburb’, Bedford Park, as well as those shown below. 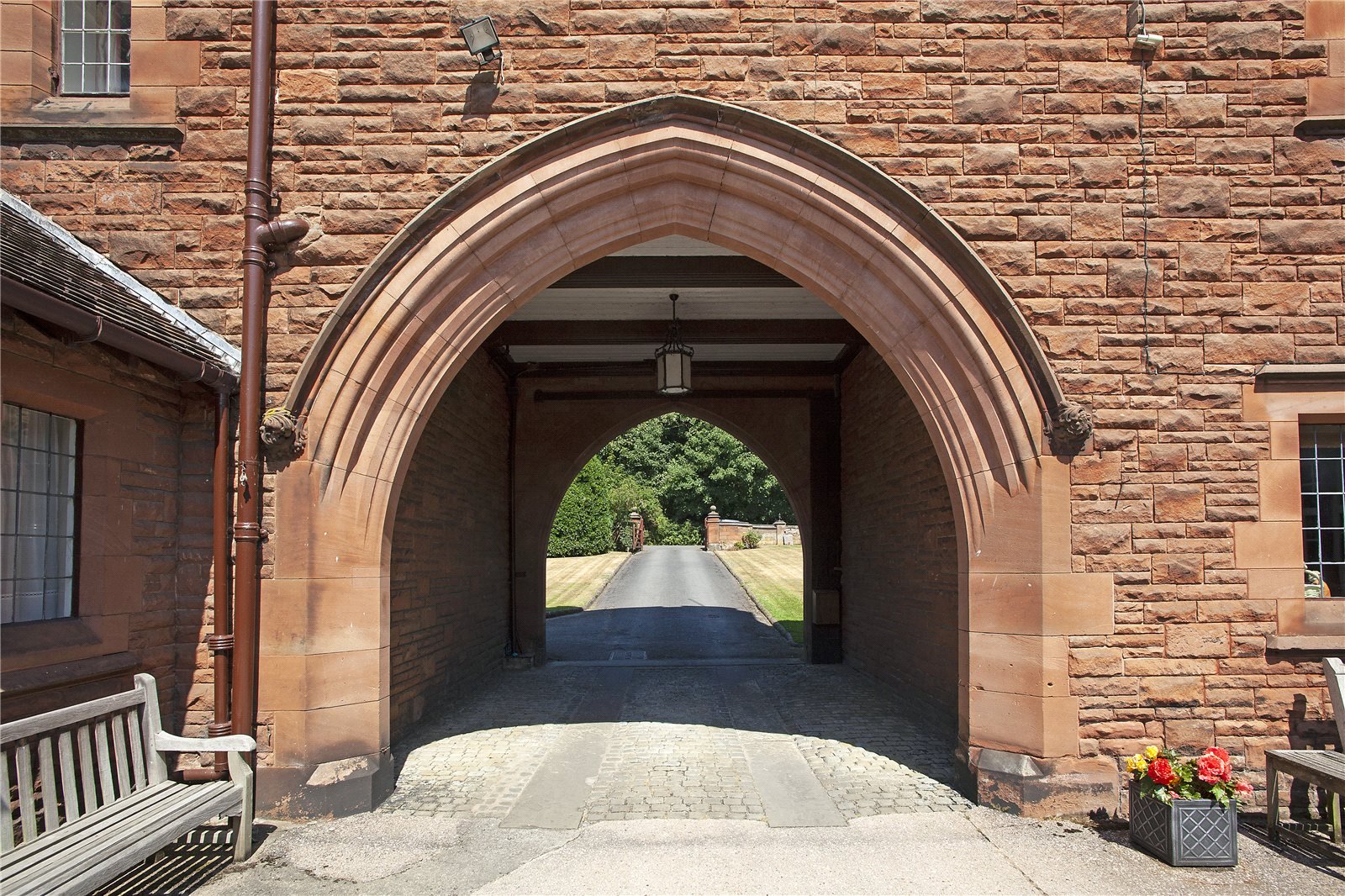 Originally built as stables to Ismay’s Dawpool, the Clock Tower was converted to a family home some 50 years ago. It outlives the main house which Ismay’s son – who survived the maiden voyage of RMS Titanic – declined to occupy and which was eventually demolished in 1927. The Clock Tower is currently being marketed by our Chester office at a guide price of £1.25 million.