The Six Nations 2019 Championship is almost upon us, with France vs Wales kicking the tournament off on Friday 1st February. This season’s tournament has the added impetus of being in a World Cup year, with all teams looking to make a statement ahead of their World Cup campaigns.

Ireland are again the team to beat after a mightily impressive 2018, which included winning the Grand Slam at last year’s 6 Nations, beating the All Blacks in the autumn and fly-half Johnny Sexton winning the World Rugby Player of the Year.

However, the bookmakers have it as a closer run affair that it might appear at first glance.  England have the daunting task of facing Ireland in Dublin as their first fixture on Saturday 2nd February, and will travel to Cardiff to face Wales in week three. An unsettled England squad will want to prove to the world, and themselves, that they can consistently beat the best.

Despite a handful of high-profile injuries, Wales will be confident of a good result after finishing 2nd in last year’s tournament. If results are tight, as many will be expecting, the fact that Ireland and Wales do not meet until the final weekend of the tournament could set up a tantalising finale to the competition.

France and Scotland should not be discounted, with both sides holding the potential to beat any team if they hit their stride on their day. Italy will be looking to get back to winning ways after last season’s winless campaign.

During any major rugby tournament or even fixture, Twickenham and nearby Richmond come alive. The atmosphere and match day buzz in the towns is truly something special to experience, even if only watching with fellow fans in one of the many excellent venues showing live sport. It is for this reason that many people choose to take an extended holiday during the Six Nations and indulge in all things rugby. At Jackson-Stops we offer numerous first-rate Short-Let properties that allow people a greater sense of freedom and comfort than hotels during such times. Two options currently offered through our Richmond office are: 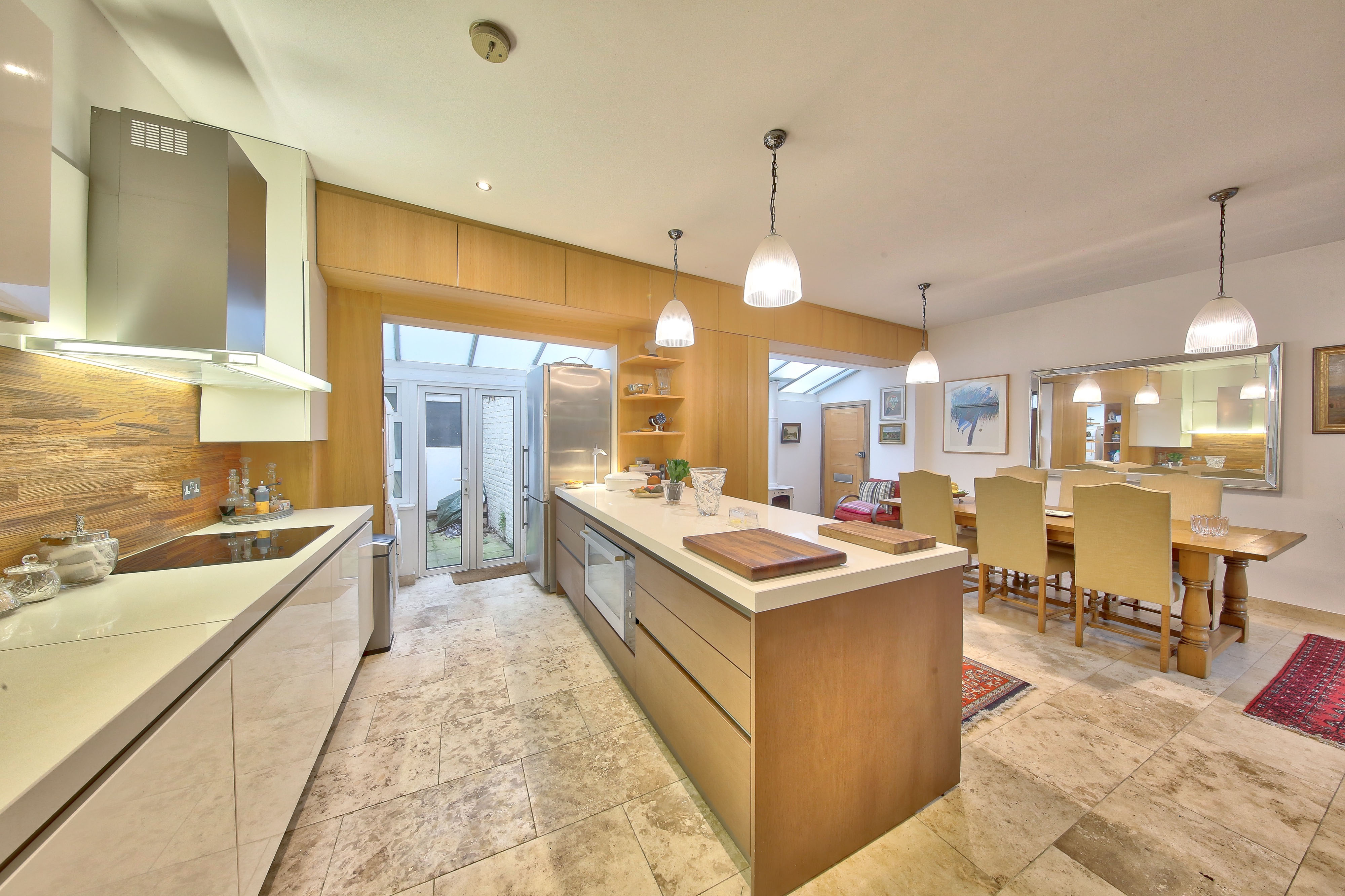 A two bedroom apartment situated in this historic development by Richmond Green. 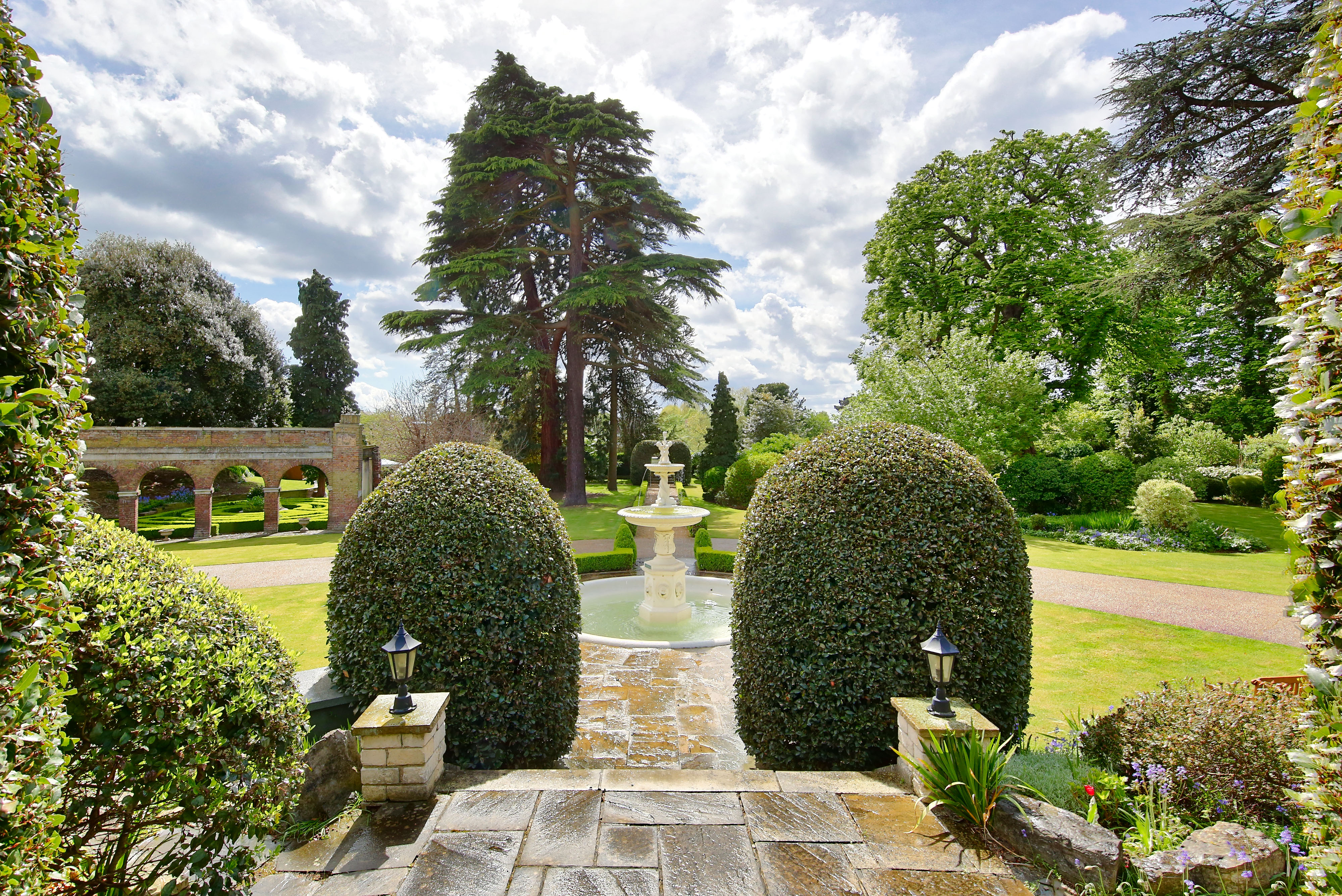