Situated in a leafy district of Trafford, Hale is a popular village nine miles from Manchester city centre. It’s a village with ambition and has a personality of its own that sets it apart from its neighbouring towns and villages. 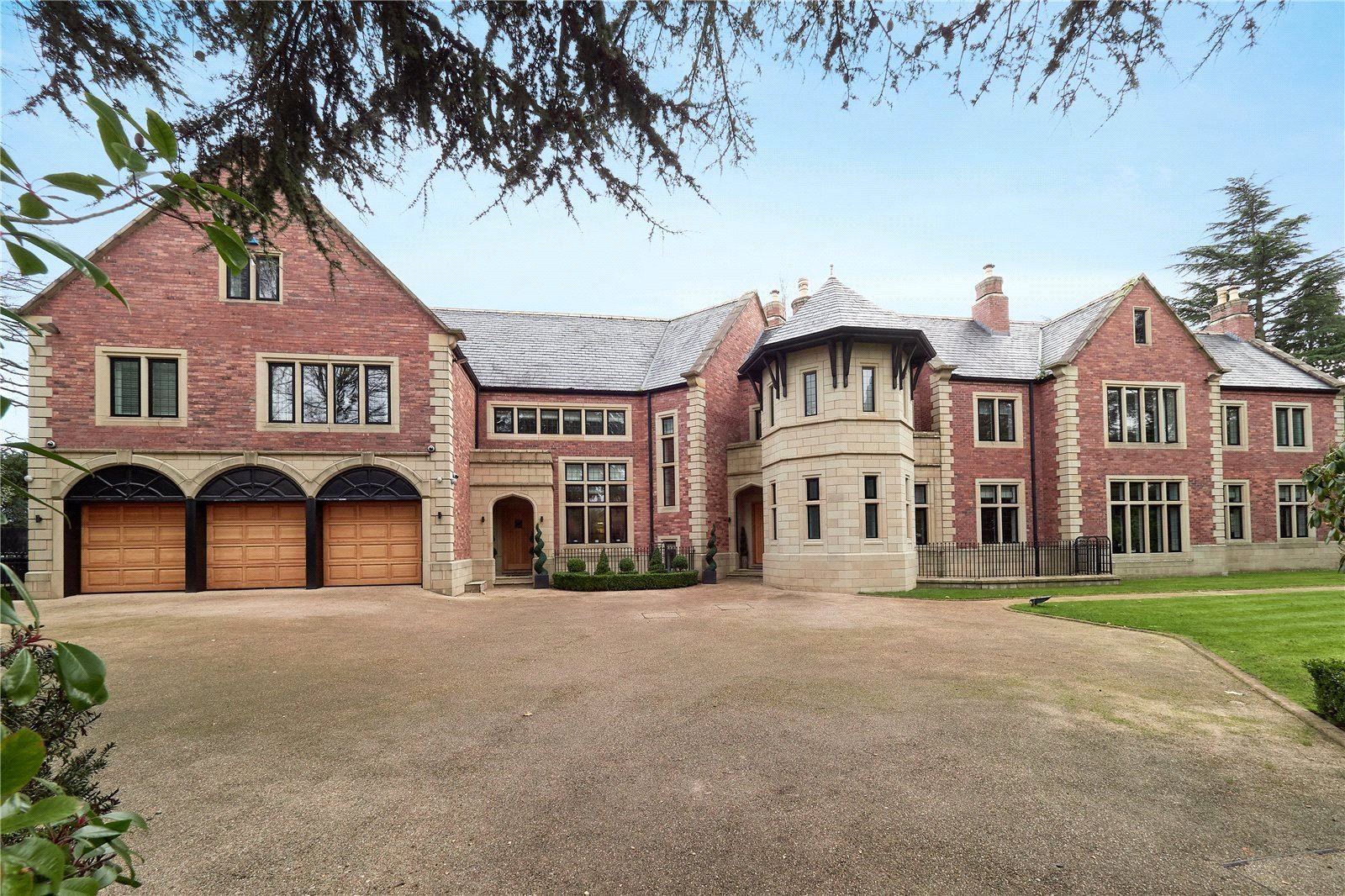 Take a walk along the main Ashley Road in Hale and you could be forgiven for thinking you were in a leafy suburb of London. High-end estate agents rub shoulders with independent hair salons, clothing boutiques, cafes, artisan bakers and quality thrift stores.

As night falls, Hale becomes a buzzing hive of socially mobile residents and out-of-towners, all arriving to drink and dine in some of Hale’s numerous restaurants and bars. These include Spanish, mediterranean, American, Lebanese, Italian, British, Japanese, Thai and French, catering for all tastes. 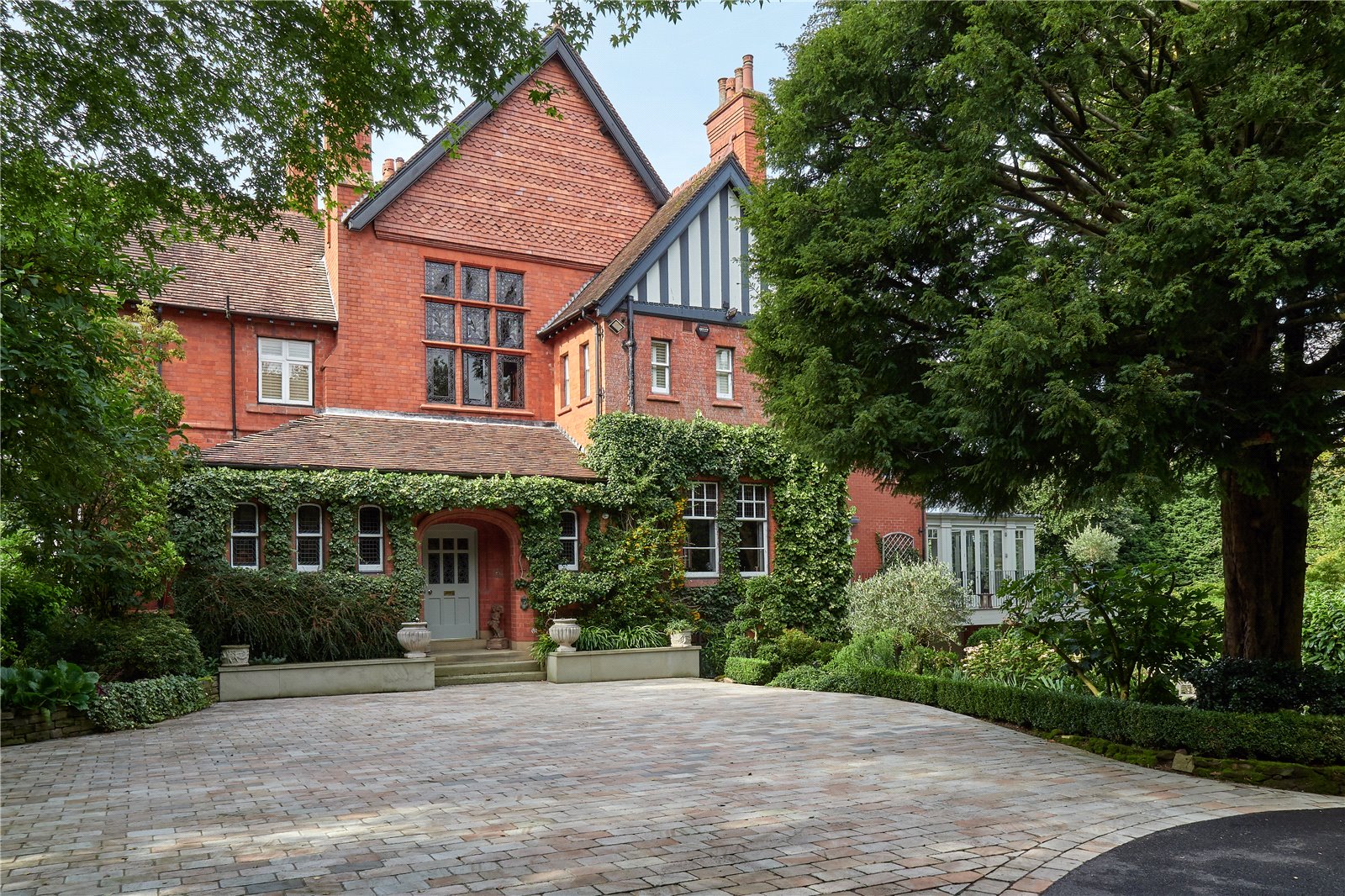 Hale is a popular choice for affluent parents, as it's situated in the middle of the catchment area for Altrincham Girls’ Grammar School.

Harrington Road, in nearby Altrincham, is an elegant detached period residence of superb proportions set in beautiful grounds extending to 1 acre or thereabouts. Guide price £4,000,000.

Set on a leafy street in Bowdon, the school is consistently one of the top performing schools in the UK and is the top state school in Greater Manchester, according to the Manchester Evening News' Good Schools Guide.

All of its girls leave school with at least five A*- C grades at GCSE, making it a coveted institution.

Loreto Grammar School (Catholic, girls) ranks 4th best school in the region, with 96% of its pupils gaining at least five A*- C grades at GCSE.

Boys are well catered for in the state sector by Altrincham Grammar School for Boys, which sits at number 2 regionally. Last year, 99% of its pupils gained at least five A*- C at GCSE. The national average was 57.1%. 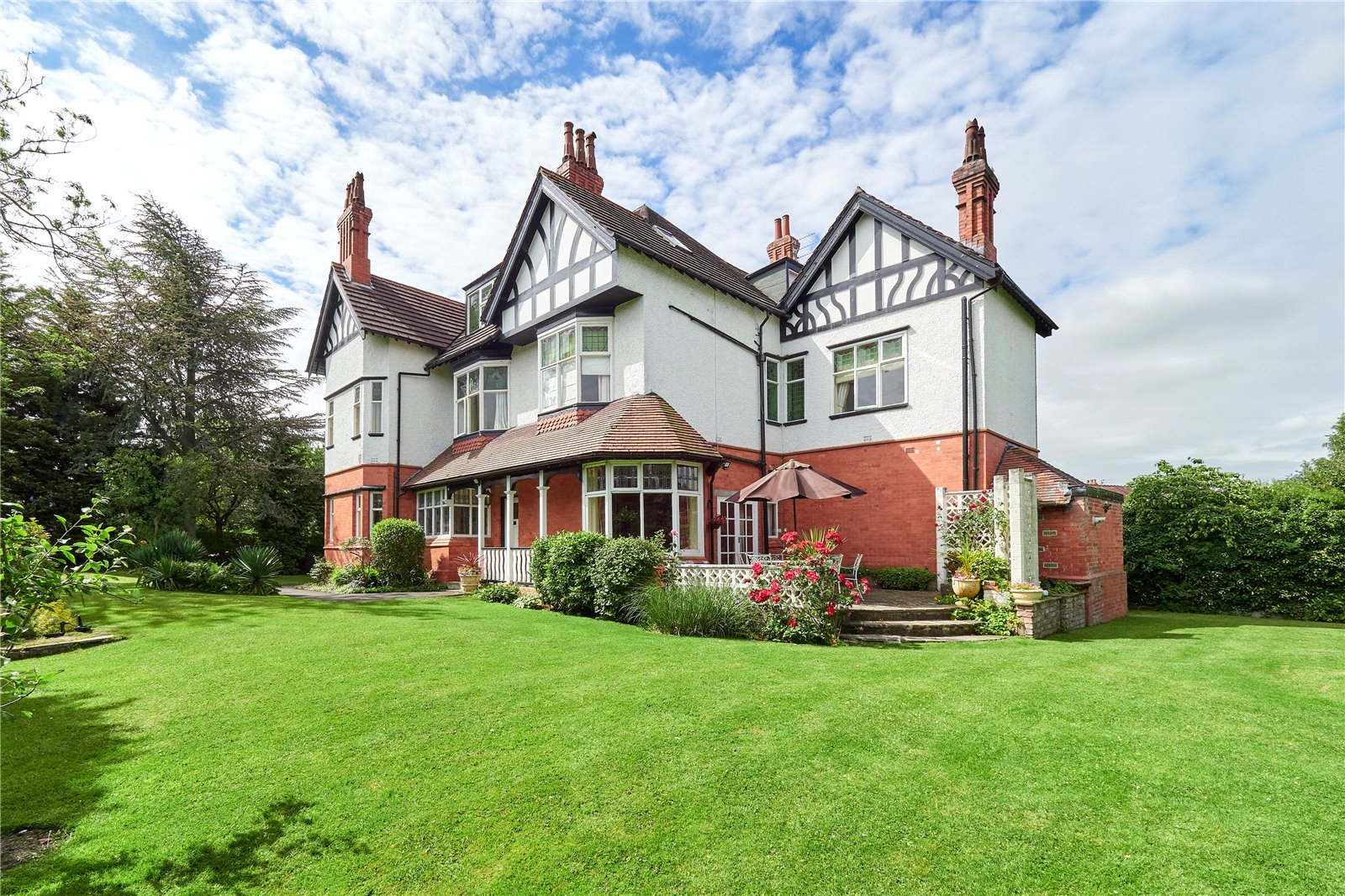 St Ambrose College in Hale caters for Catholic boys and scored 93% for at least five grade A*- C at GCSE. And that’s just the state sector!

Our Hale branch sits in the buzz of Ashley Road and covers the whole of Hale, Bowdon, Altrincham and further afield.

View all of our properties for sale in Hale and close by.