To Hackney for cherries and cream

Much of London has been rebuilt or developed in the last 75 years, leaving it increasing hard in some areas to find the few remaining period houses.  Whilst some of the original great London estates have retained their identity and streetscapes elsewhere the Georgian and Victorian London houses have been replaced by glass and steel. 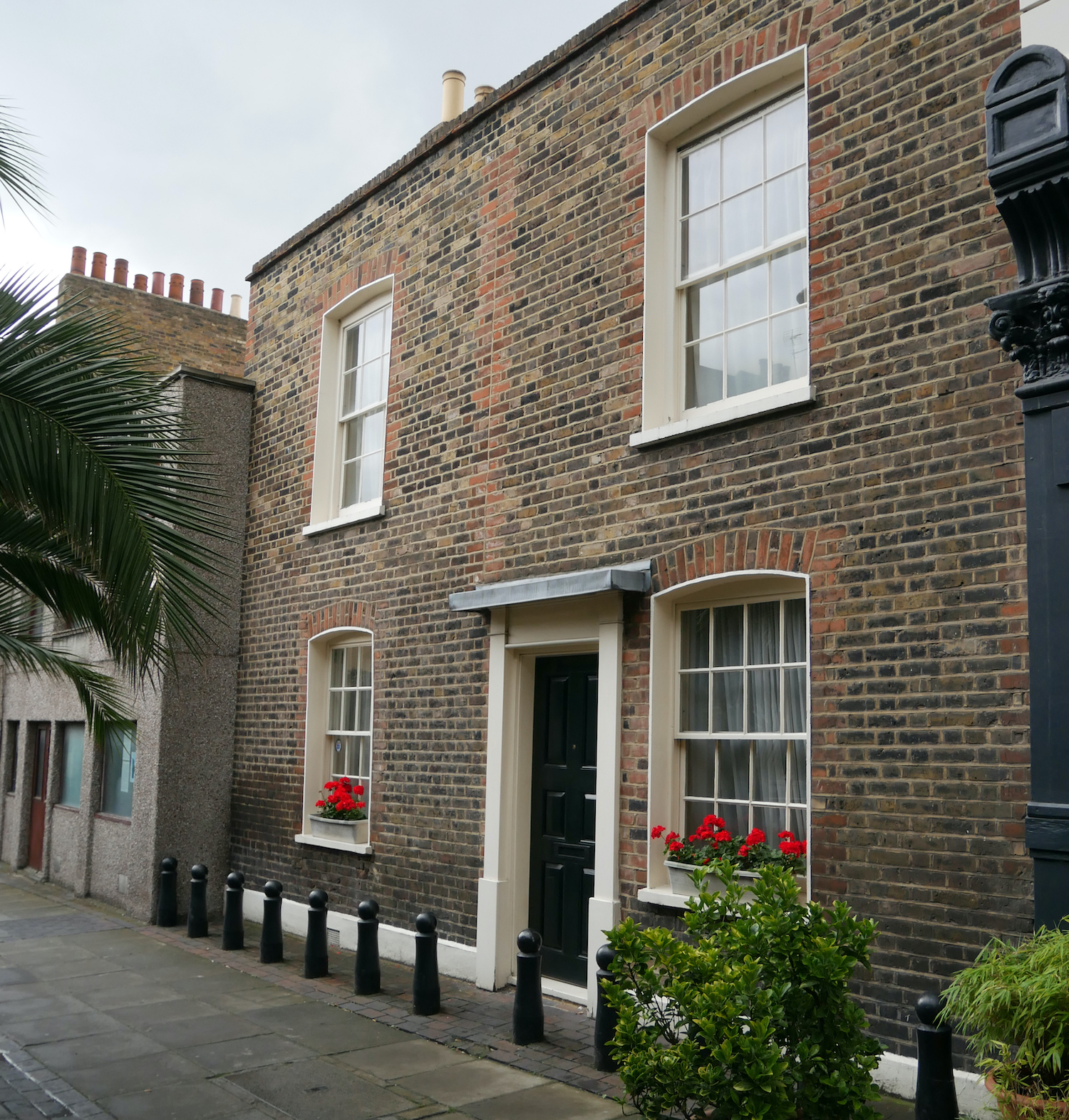 As the pressure to provide more housing grows so too does the argument to make best use of the land and build not just higher and use every metre of available space.  Furthermore, the cost of bringing an old building back into use and meeting modern day building regulations if often far greater than raising it to the ground and starting again.

In Hackney, during the second half of the 20th century, the planners believed new build was the way to providing better housing and as a result many of the area’s period buildings were lost.  A number of good solid Victorian properties do remain but scarcely any Georgian houses, which would have been built for the successful merchants and gentry, are still standing.

An account in the History of London by William Maitland, published in 1756, it describes the village of Hackney as being noted for its “numerous seats for the nobility and gentry”.  It was an attractive area, close to the City, noted for the clean air of the countryside.  Amongst its regular visitors was diarist Samuel Pepys who recorded on one occasion visiting Hackney with his wife to enjoy “cream and good cherries”.

One Georgian house that has survived remarkably unspoilt, is just round the corner from the famous Hackney Empire, which itself has been the subject of major restoration in recent years.  This gem of a Georgian double fronted house is believed to date from the turn of the 18th century.  It is built of typical London stock brick, very similar to house of the same period in Spitalfields, with a central panelled door and square headed sash windows.  To the rear lies a remarkably secluded walled garden.  Inside the houses has period panelling, some original window shutters and simple yet elegant period fireplaces.  The property which has three bedrooms and three receptions rooms has been lovingly conserved by the present owners and a pre-planning applications has supported the proposal to bring the lower ground floor accommodation, which has not been used for many year, back into use and has the potential to become a wonderful kitchen/breakfast room with steps leading up to the garden.

The adjoining building which is also being offered for sale has a completely different history.  It is thought the original Georgian property was probably demolished at the end of the 19th century and replaced by a commercial unit of little architectural merit.  The planning authority have indicated they would be prepared to see this building updated to meet the demands of the 21st century with approximately 1,747 sq.ft. of live/work studio space; ideal for the revival that Hackney is experiencing.

Both properties are being offered for sale as a whole or in two lots at offers in excess of £2 million.