A Sense of Calm 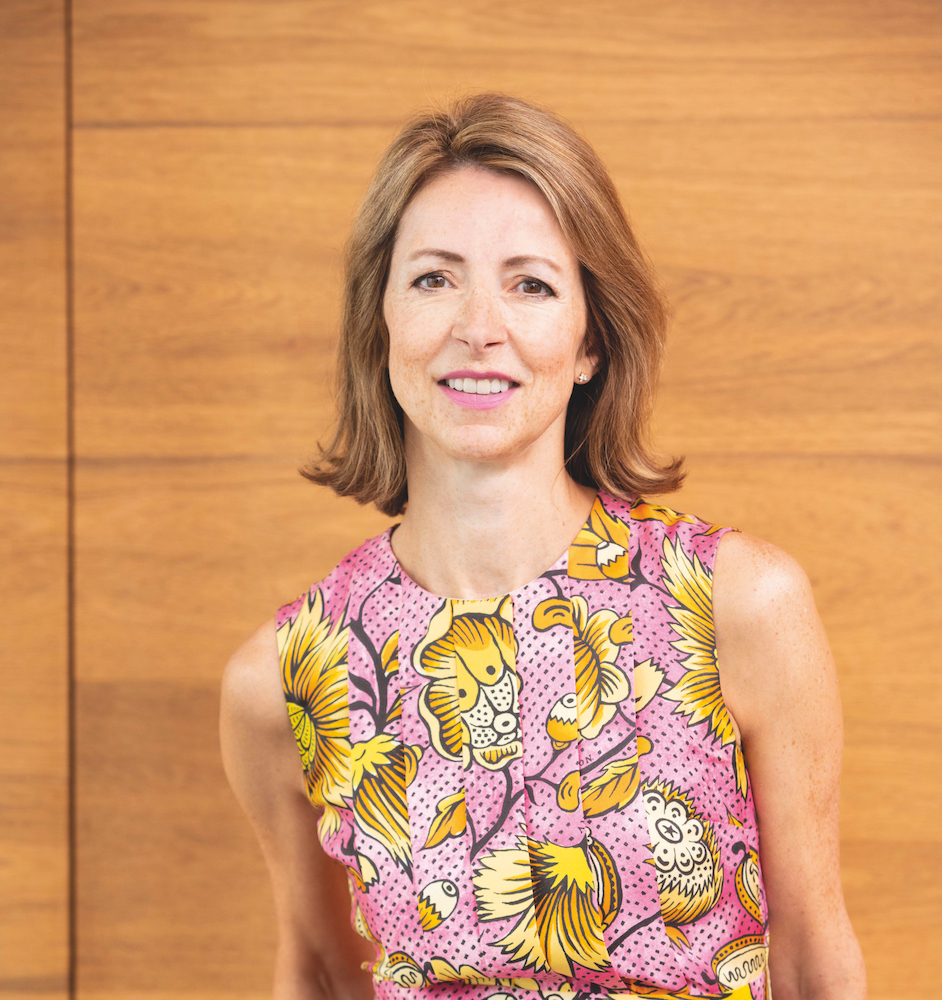 When we married 30 years ago, Richard and I had a romantic vision of a large family and a place in the country; a dream that seemed a very remote possibility when we were struggling with our first newborn in a tiny Battersea flat with negative equity. But after managing to ‘trade up’ a couple of times in London, we started looking for a place in the country where our growing family could run in the garden.

Our search was both vague and rather grand, involving leafing through the pages of Country Life, but one advertisement caught our eye. The picture wasn’t very encouraging – a muddy field with a long red brick house some way in the background – but it was very close to our eldest son’s school. The property turned out to be old almshouses, listed and completely unmodernised, and the field in front was then lent out to a neighbour for horse grazing. Richard called the agents and they were even more discouraging; he was told it was really only suitable for property developers and it was expected to be divided into flats or small houses. But I was intrigued and booked a morning off work to attend one of the viewing days.

The inside of the 300-year-old property was a complete mess, but the chapel and the walled back garden were wonderful and it had an amazing ambience, a sense of calm. I called my husband and said we just had to buy it and luckily after seeing the house for himself, he agreed.

The process went to auction after five buyers said they would pay the low asking price and we just hazarded a guess and won. We didn’t even organise a survey until we exchanged – but the guy I called, randomly from the telephone directory, turned out to have surveyed the property before for the charity that owned it and talked us through the whole building. Everything felt meant to be. It took years to make it into a home – not least because we kept running out of money – but it was the best decision we ever made.

This year we celebrate twenty years of living in what truly is our family home, a place we have made our own (some of the rooms have been put to unusual use – there’s a ‘rock band’ room and a tiny theatre where our children spent hours putting on plays when they were small).

During the pandemic, it has become a place of sanctuary; 13 of us were together for the first lockdown, including our two young grandchildren, and it was a lovely reset moment for family life. Now, once again, we are working and schooling from home and grateful that we have such a special place to do that.

Dame Helena Morrissey DBE is a financier, campaigner, author and mother of nine. Described by Fortune magazine as one of the world’s 50 Greatest Leaders, she was the FT Person of the Year in 2017.