Our recent central London deals include competitive bids for both a £4 million house in Pimlico and a £335,000 studio in Westminster. That properties of these kinds – both outside the much larger mainstream two bedroom flat and three bedroom house markets – should command such great interest, is an indication of just how active the market has been, across the board. Confidence in sales and lettings values has really helped this, as has the impressive performance of the City.

WHEN THE CITY DOES WELL…

…London property does well. This is often said, because it’s true. London has lost its crown to Amsterdam as the biggest share trading centre, but margins on such trades are slim. The big fees (and bonuses) are generated in sectors such as private equity and hedge funds, which are booming, and in M&A activity which had its best ever year in 2021. 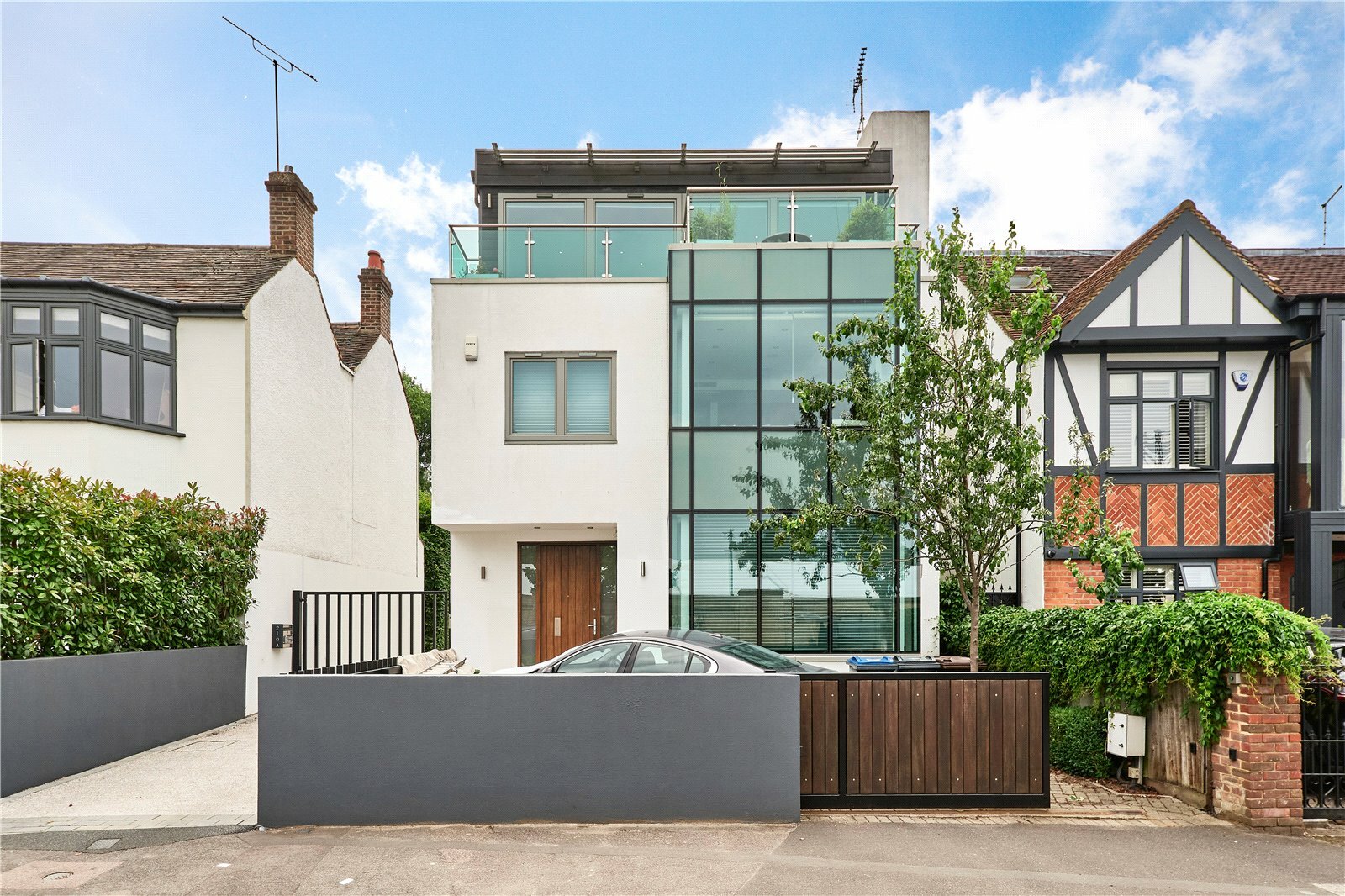 Not to be out-done, the London Stock Exchange raised more from new listings than Europe’s two largest bourses combined and London tech sector employment grew to a new high. Indeed, competition for staff in the City’s tech, legal and financial sectors is increasingly fierce, forcing up salaries. Combined with the emergence of a clear preference amongst many leading businesses in those sectors for a post-lockdown return to full-time, in-person attendance, it is little wonder that London property is doing so well*.

Famously, the Covid lockdowns did persuade a number of London owners to sell up and move to the country. Some relished the experience. Others realised that rural life is not for them after all, prompting either a simple return, or the adoption of a ‘hybrid’ lifestyle. Those in the latter group want a small second home, as centrally placed as possible. Some have opted to rent. Others, attracted by the relative value of smaller properties, want to buy – hence the competition for the studio flat referred to above. 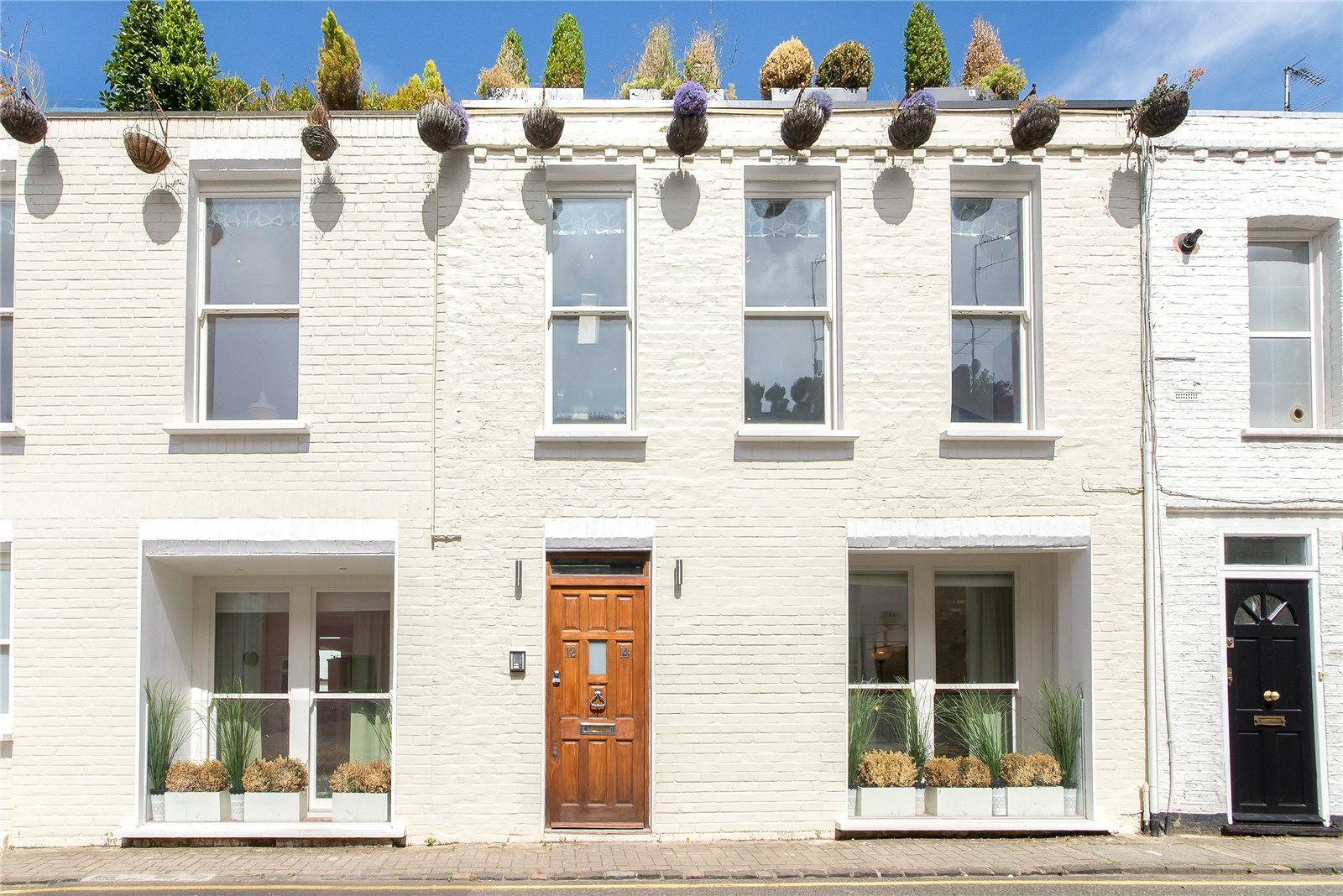 Price growth for flats has lagged behind that of houses which, for detached properties in areas such as Weybridge, has been as high as 20% over the last year. This is at least three times the price growth seen for flats. As a result, even after bouncing back to above pre-lockdown prices, London flats, especially in central areas, look like an even better bet than usual. This value – and rising rents – has produced two welcome sources of supply to the rental market, just when needed (supply has been tightening). The first is professional landlords, who have returned to the market with some force. The second is the retention, within the long-term rental market, of former holiday lets. The owners of these properties came to us when the holiday market abruptly ceased to exist. Now that it is recovering, we are delighted to report that the majority of those owners, having experienced how much easier life is with long-term, reliable tenants, are sticking with us.

The nature of property is that a fluid market makes moving easier, encouraging still more people to move: activity fuels activity. Despite some negatives regarding general inflation and interest rates (though see Private Finance, page 19) London’s economy looks so healthy that we expect lettings and sales activity to continue to be high. Movement in both capital values and rents will be upward – markedly so in central London.

View our properties for sale

View our properties for rent