Our chairman Nick Leeming provides his views on our latest research, which surveyed the views of over 2,000 UK adults to reveal the importance house hunters place on reducing their carbon footprint when purchasing their next property.

Homes which help residents reduce their carbon footprint are in high demand, according to our latest analysis. The research found that over a fifth (22%) of the UK public want integrated energy efficient appliances and electric car charging points in their next home.

The findings come at a time when the UK government has announced plans to introduce legislation that will require the installation of charging points for electric vehicles in all new-build homes in England. The proposals, which would be a world first, are being led by the Department for Transport (DfT) and form part of the UK government’s plans to achieve net zero emissions by 2050.

James Gibbs, our Head of Land & New Homes for the South West, noted that zero carbon developments are growing in popularity. In recent years, Jackson-Stops has been appointed on several high-profile schemes including Holland Park in Exeter, which was one of the first zero carbon developments in the south west. House hunters have an increasing desire for homes with energy efficient appliances, and James has found that housebuilders are responding to this buyer demand.

Our research, which was undertaken by an independent survey company, asked respondents from all age groups across the UK to choose the three features they would most like to have in their next home. Nationally, features which would help reduce residents’ CO2 emissions were ranked as more important than living within close proximity (1 mile maximum) to good transport links (21%). 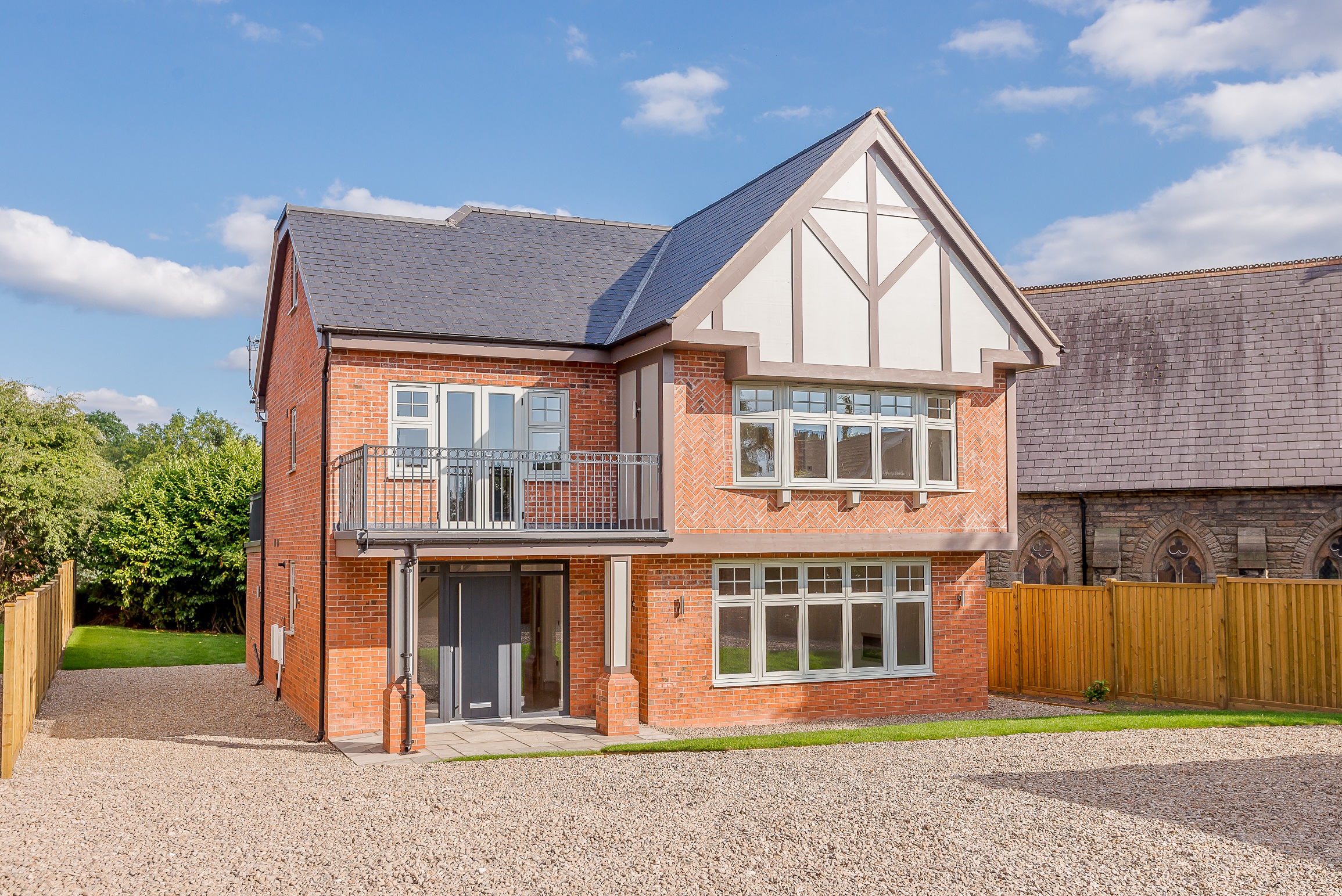 Londoners showed the strongest preference towards reducing CO2 emissions in the survey, with 31% of London residents stating they would like energy efficient appliances and electric car charging points in their next property. When analysing age splits, the younger generation were the most conscious of their carbon footprint when making property decisions, with a third (33%) stating they would like these features in their next home.

With England set to be the first country to introduce mandatory charging points for electric vehicles in new homes, it is promising to see there is a clear demand from the UK public for properties which help residents reduce their carbon footprint. Our responses encompass both renters and buyers alike, indicating that there is huge opportunity here not only for housebuilders and build to rent developers but also landlords and vendors.

It is also key to highlight that this demand spreads further than just the new homes market. It can sometimes be assumed that older properties are less energy efficient than new build homes, but owners can make small changes, such as installing new appliances, which can help reduce their CO2 emissions.

Owners of properties with these features should speak to their local Jackson-Stops agent about their heightened demand, and therefore any potential premium that they can attract in the current market.