Game, set and we’ll find you the perfect match!

This year’s Wimbledon Championships commence on 1st July and will thrill tennis fans the world over until the 14th July. Our busy Wimbledon branch loves to soak up the atmosphere in SW19 during this time, as hundreds of people walk past our Village office on their way to the matches. However, we believe that Wimbledon is a special place to spend time all year round, not just when the tennis comes to town! Here are some fun facts about the tournament: 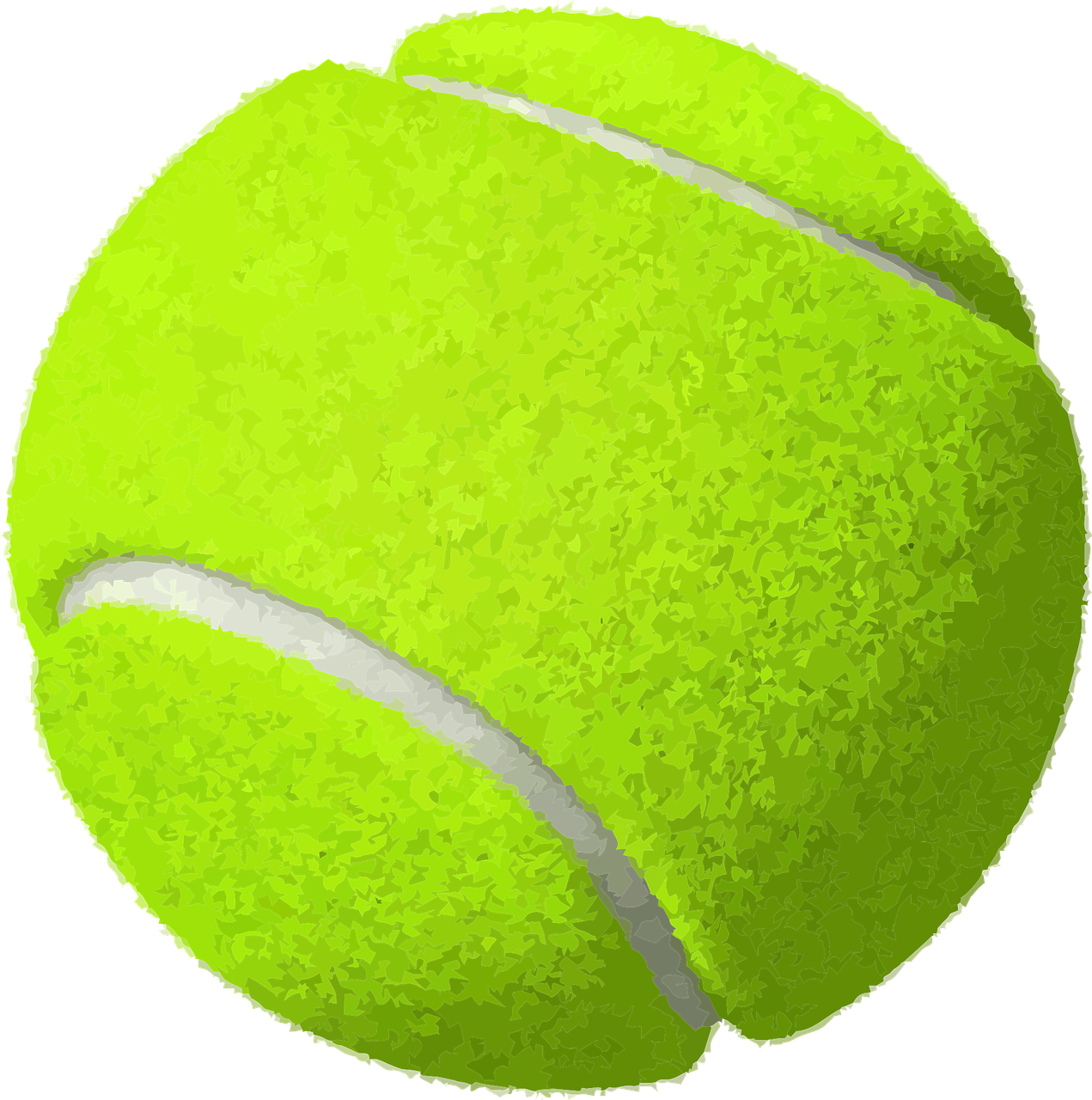 • The first Wimbledon championship was held back in 1877, which makes it the longest running tournament in the world.
• Back then the only matches played were men's singles; ladies’ singles and men’s doubles were introduced in 1884.
• The tournament is played on grass courts, which are well-cared for throughout the year and cut to exactly 8mm in height for the championships themselves.
• Wimbledon imposes a strict dress code which dictates that players must dress almost entirely in white; this code is upheld by the umpires.
• When tennis balls are not being used they are stored in refrigerated containers to make sure they are perfect for the players when needed.
• There are c.250 ball boys and ball girls employed throughout the tournament.

If you’re looking to buy or rent in Wimbledon or the surrounding areas then we can help. Talk to our experienced, friendly team to tell us what you’re looking for and we will work hard to find the perfect match for you.