A strong recovery in corporate lettings prompted London rents to increase at all levels, especially the very top. What is behind this growth in corporate demand and can it continue in the face of unexpected economic threats?

London had been buzzing to a degree we’ve not seen for quite some time. Our Q1 rental renewal rates were their highest in a decade and rental demand leapt up at the start of this year. This activity has been subdued by coronavirus movement restrictions and the massive shift to working from home though, at the time of writing, most who were intent on moving, still seem keen to do so. 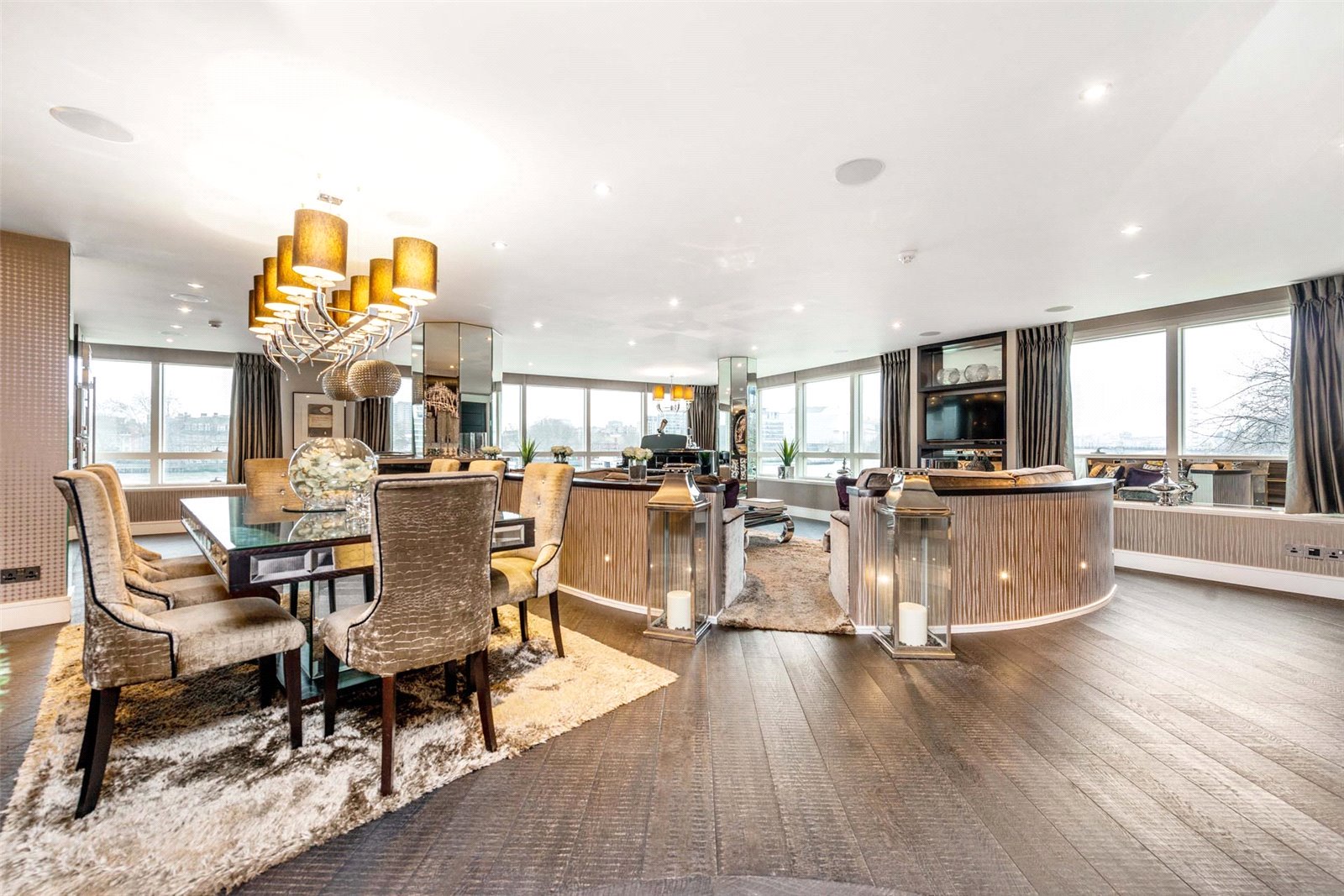 Some of the excess rental demand is, it must be said, down to reduced supply: the number of homes in London’s private rental sector fell nearly 7% between 2017 and 2019 and around half as many again were diverted into the holiday lets market. Yet this does not explain the increase in corporate demand, which had been low since at least 2016. A glance at various economic reports gives a clue.

For example, whilst it might be cheering to note that the number of start-ups in the City was even higher last year than the year before, they don’t count for much in macro-economic terms because the largest one percent of companies within the City account for 50% of its jobs. And it is those large companies, in the City and beyond, which are spending: in Q4 last year, the proportion of large London firms undertaking capital investment rose to its highest level since 2015. They can invest because they are so productive: bucking the UK trend, London’s productivity is higher than any of the 52 regions of Western Europe bar that of Paris, and its employment rate is at its highest level since the current methodology began in 1992. 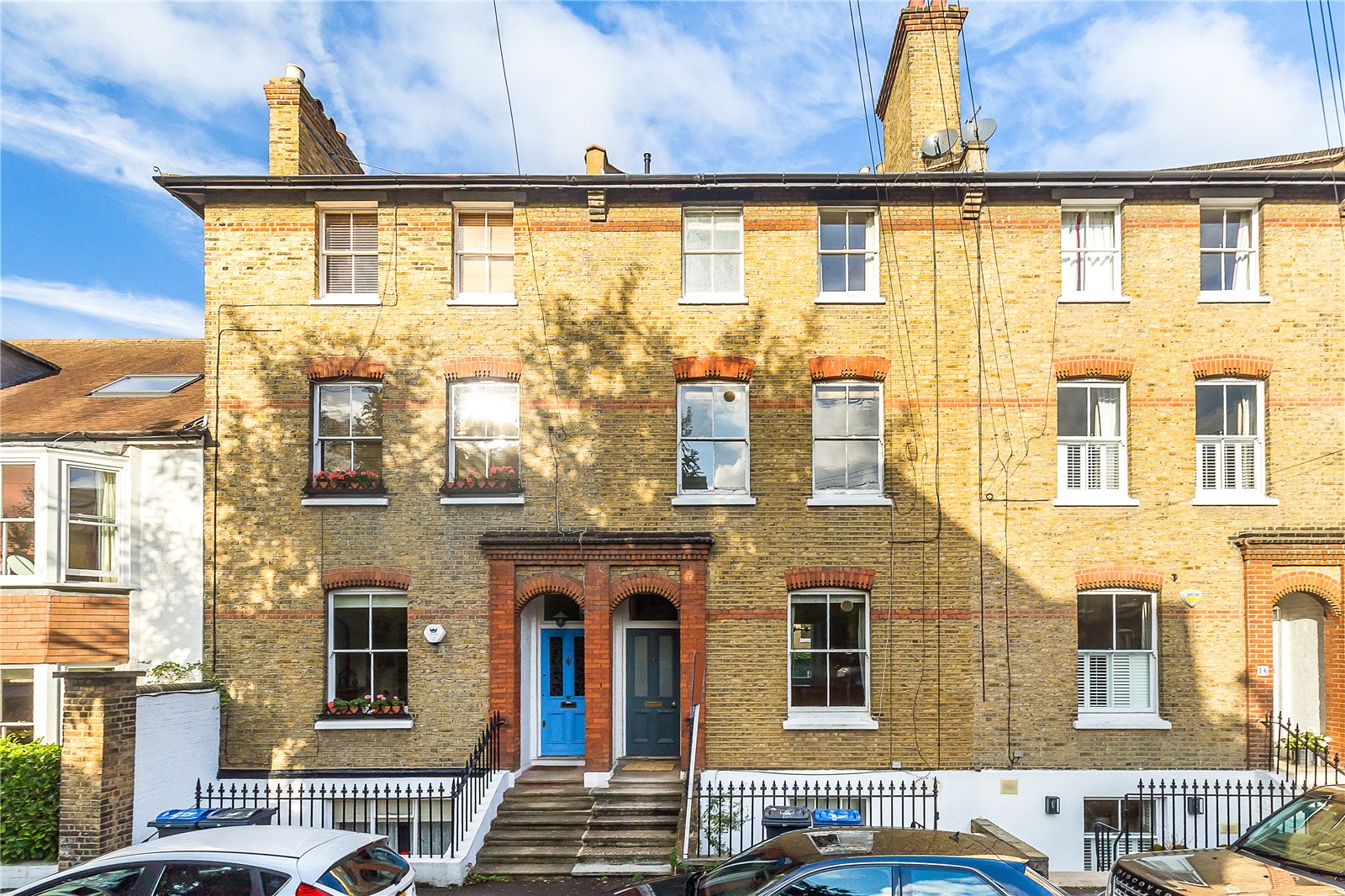 The most obvious consequence of this improved big company activity has been higher demand for corporate lettings, at all levels. At our Holland Park office, for example, Q1 family house rentals were up significantly on last year, including several top-end, long-term lets (e.g. one at £65,000 per month – nearly two years for the same cost as the stamp duty on a £10 million house). At higher volume, lower price levels, numerous Holland Park re-lets ser ve to directly demonstrate the impact of extra demand: a 12.5% increase over the nine months to March 2020, in the case of one two bed, two bath apartment let for £760 per week.

This pre-pandemic picture of higher corporate demand is seen from Mayfair to Teddington. In Richmond, properties which let for £3,000 per month a year ago are being offered at £3,500 today, echoing the increase referred to above. Interestingly, whilst Weybridge, too, has seen growing demand from large corporates, much of theirs is local: Alliance Boots, Proctor & Gamble, Sony and Huf Haus, to name just a few, are all based nearby and they, too, appeared to be growing. 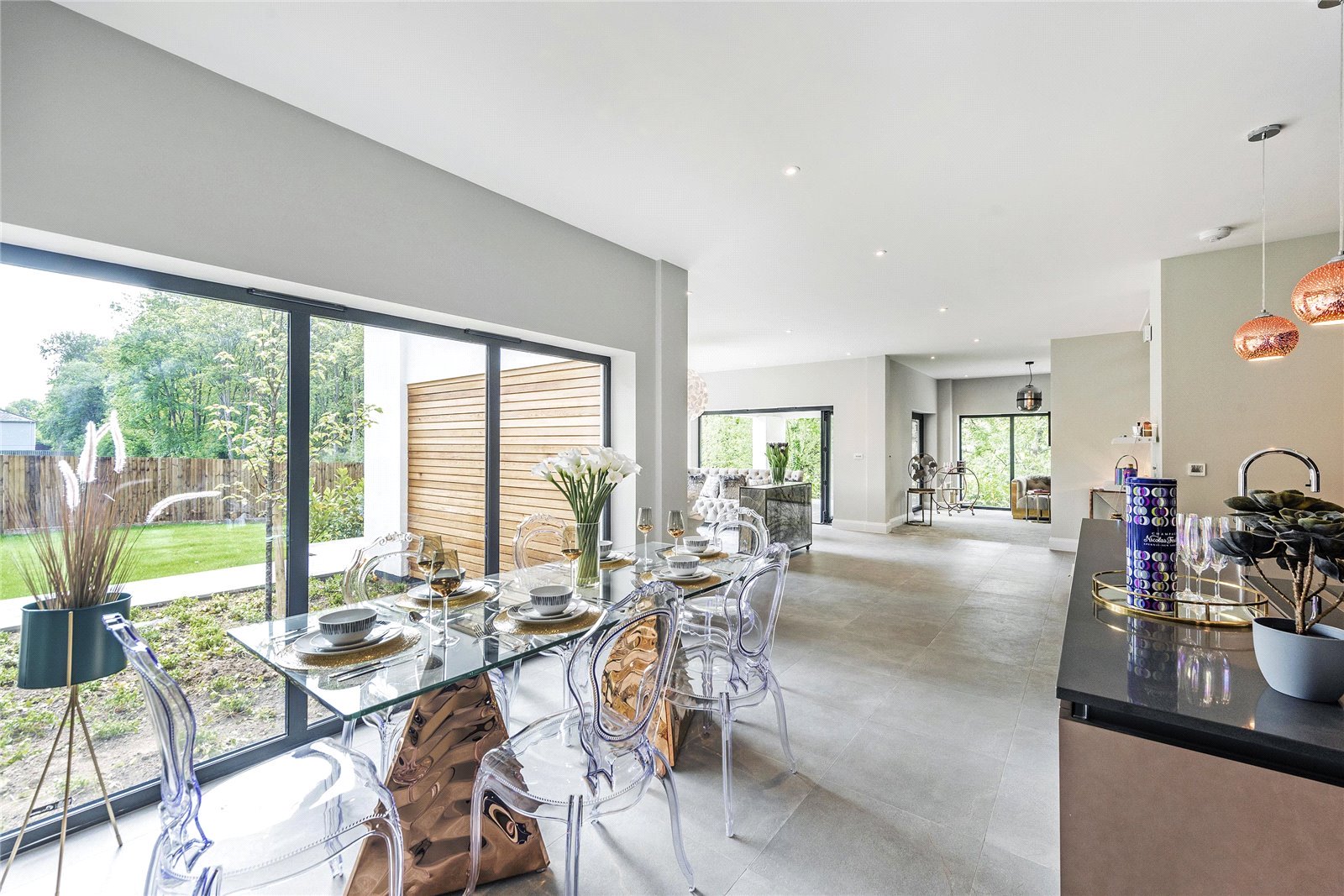 The sales market was much stronger last year than most assume. This year, the upper end in particular has been attracting a great deal of interest, even while so many people work from home. Our Pimlico & Westminster office, for example, having enjoyed consistent demand below £1.5 million over recent years, has seen sales up to that price point increase by almost 10% whilst, over it, Q1 sales were up by over 20%, including a number of larger terraced houses at between £3.5 and £4.5 million.

'OFF MARKET' SALES LIKLEY TO GROW
We urge buyers who want to increase their chances of getting the property they want, to register with us. At the instruction of our clients, some 30% of our sales now are “off market” – a figure which tends to grow during volatile stock market times when some wish to raise cash quietly. Off-market properties do not feature on any website, so if you rely on online searches, you don’t get to see these at all. Registering highlights your serious intent and helps us to understand exactly what you want. That way, when a property ‘with your name on it’ comes up, you get to know about it fast, whether or not it is scheduled to go online. This can and often does make all the difference between finding what you want, or settling for second best. 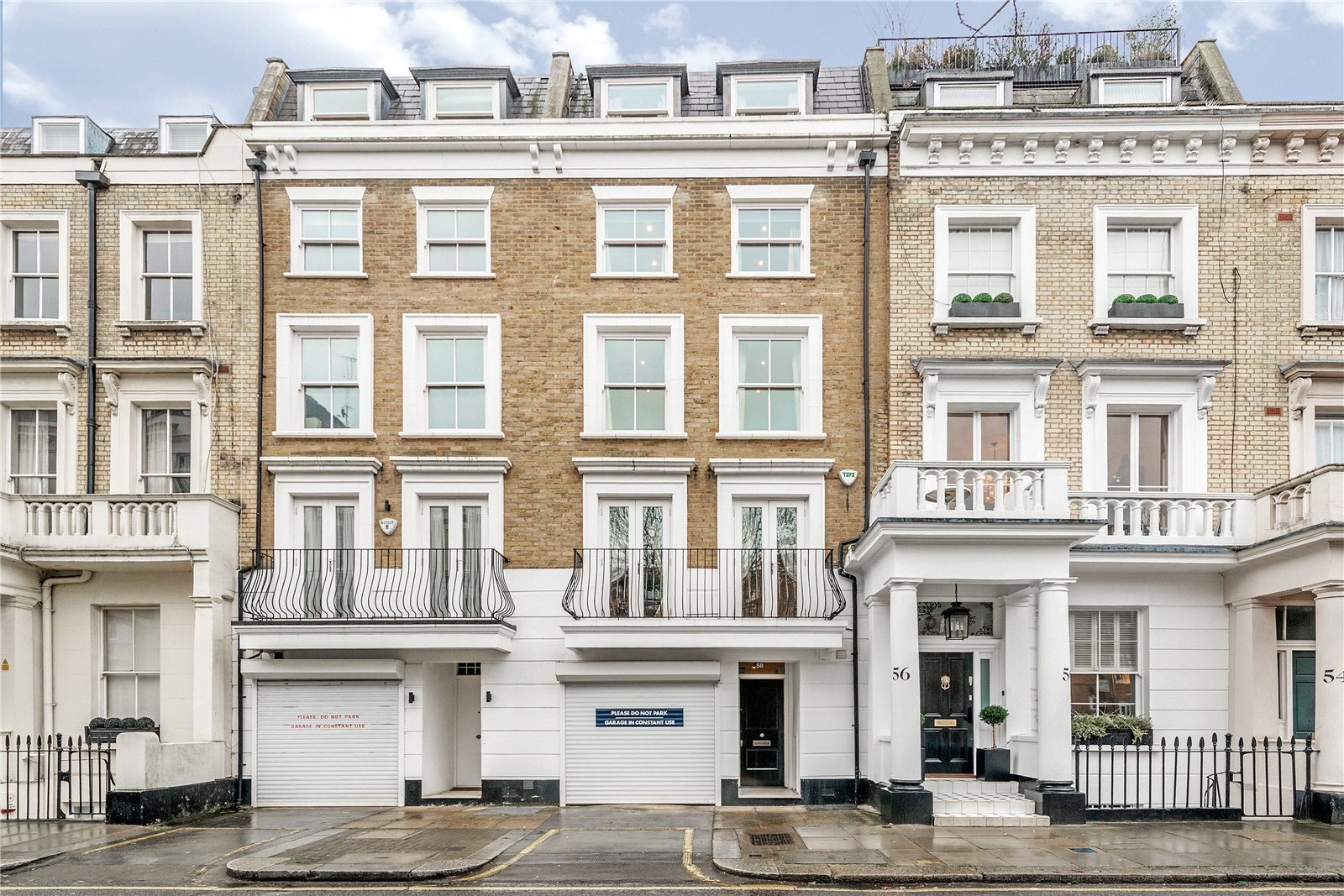 Expectations for capital gains remain low and awareness of stamp duty, high. Indeed, the growth in top end sales was due, in large part, to buyer confidence that values had stabilised, coupled with seller acceptance that they had to share some of the pain of higher purchase costs. Testing the market constantly, we continue to achieve an average of 97.5% of asking price and view pricing strategy as central to sales success, especially given the price-led way in which most buyers search online. The extra 2% tax payable by overseas buyers from April 2021 will increase demand to some extent, but probably not until the end of the year. By which time, we very much hope, the current health and economic crisis will be over and everyone in London, will be back at their desks.