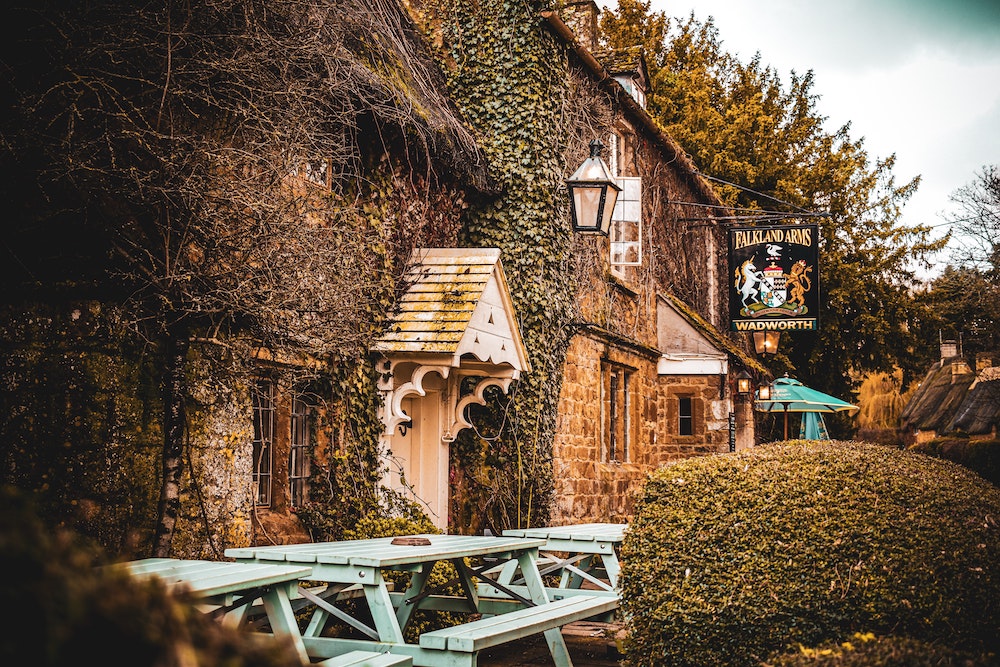 The village pub is the nation’s most sought-after community component of a quintessential English village, according to national estate agent, Jackson-Stops.

With more people staying in and around the home due to national lockdowns and various tiered restrictions since the Coronavirus outbreak in March, a strong-community environment where residents can get support from and enjoy the company of their neighbours is at the top of house hunters’ wish lists. This, coupled with a nationwide surge in demand for homes in countryside settings, has put the quintessential English village at the top of many buyers’ wish lists this year. As such, Jackson-Stops set out to identify the most valued community features across quintessential English villages. 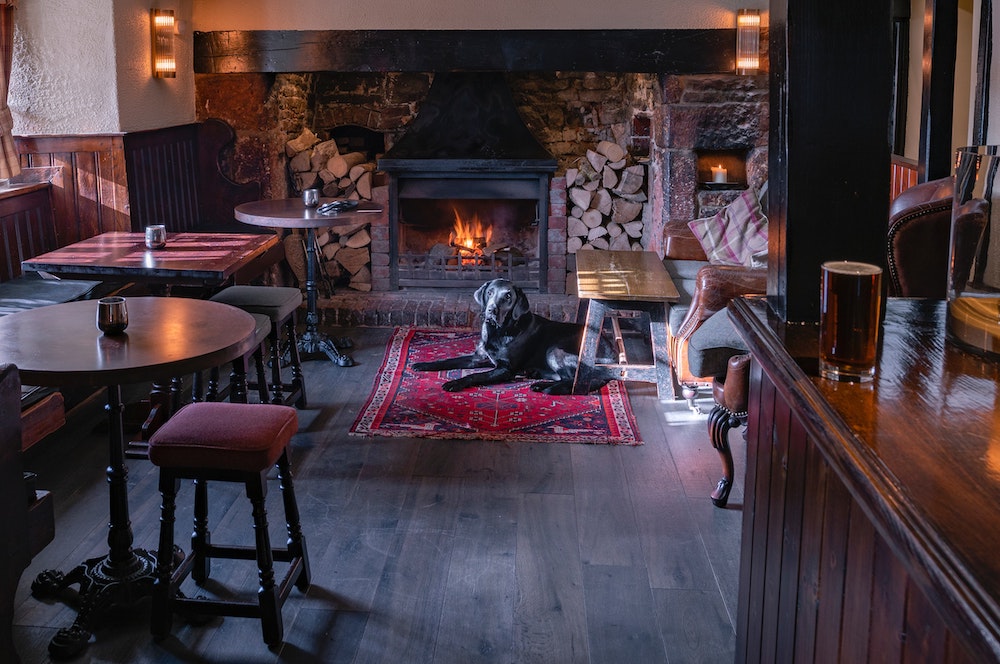 The survey was conducted after England entered a second national lockdown, which forced many treasured community amenities to close, such as the local village pub.

Nick Leeming, Chairman of Jackson-Stops, comments: “Quintessential English villages have always been held in high regard as they often boast excellent primary schools, a warm community atmosphere and access to an abundance of greenery. Today, we’re seeing a rise in demand for a subset of these well-loved locations, with a surge in demand for ‘lockdown proof’ villages – these essentially have Britain’s most loved community amenities all within a stone’s throw of one another.

“Our latest research has revealed that the village pub is now the most sought-after community amenity, a decision driven by a new generation of, often younger, rural relocators, who are keen to maintain a vibrant social life. With more than 50% of respondents stating that these social hubs are now their most desired feature within a village, the nation is undeniably looking forward to raising a glass with friends and family in these British establishments, once it is safe to do so.

“Many pubs and shops acted as vital lifelines, providing essential goods for rural residents throughout the first lockdown and into the summer, with many offering delivery services for vulnerable residents. As a result, more people have been keen to support their local watering hole and local, independent shops as restrictions have eased. This is reflected in 30% of the UK now ranking the village shop as their most important community feature within villages.

“As more people are looking at a more permanent shift to home working, we anticipate the English love affair for the quintessential village to grow and continue into the new year. As the trend grows in popularity, it’ll be interesting to see how buyer demands shift, and how the local village adapts too.”

Graph 1: The pub is voted as the most desired village community feature

Jackson-Stops’ offices from across the network concurred with the research findings, with branch directors from York to Essex and right through to Exeter registering an uptick in demand for homes in villages with great community features, with the village pub front of mind.

Nick Ferrier, Director of Jackson-Stops’ Midhurst branch, comments: “We haven’t seen this renewed level of demand from London based buyers for years – today, a great many more sales have been agreed with buyers looking to move out of the Capital to enjoy the benefits of living within a quintessential English village with a strong sense of community.”

“Naturally, these buyers have adapted their work patterns in a very short space of time and they now aspire to evolve their home and family lifestyles looking for the perfect blend of an authentic and sedentary community which is well serviced by key amenities. As such, villages with local amenities and community features such as a pub, shop, cricket team for example or village green or tennis court are in high demand right now. It is not uncommon for the distance to a good local pub or village shop to come up in conversation during a second or even first viewing.”

Richard Addington, Director of Jackson-Stops’ Exeter branch, comments: “We have registered a growing preference for homes in village locations since March, especially amongst younger buyers. Lustleigh, Dunsford, Woodbury and Thorverton are particularly popular due to their thriving communities and handsome housing stock. Community features continue to be of great importance to house hunters, with buyers often requesting to be within walking distance of a pub.”