Our Chairman, Nick Leeming, reveals which period style features are most in demand in new-build homes.

Our research, which surveyed the views of more than 2,000 UK adults, found that 77% of the UK public would want to see period style features incorporated into the design of their new build property.

The research was undertaken by an independent survey company which asked respondents from all age groups across the UK to state whether they would like to see period-style features within a new build property and if so, what their favourite period features are.

Nationally, bay windows are the most popular, with 38% of those surveyed saying they would most like to see this feature included in their new home. This figure increased to 44% for respondents in the East of England and 46% in the North West, indicating that the UK public are practical with their property decisions as this feature can of course double-up as additional storage or a seating area. 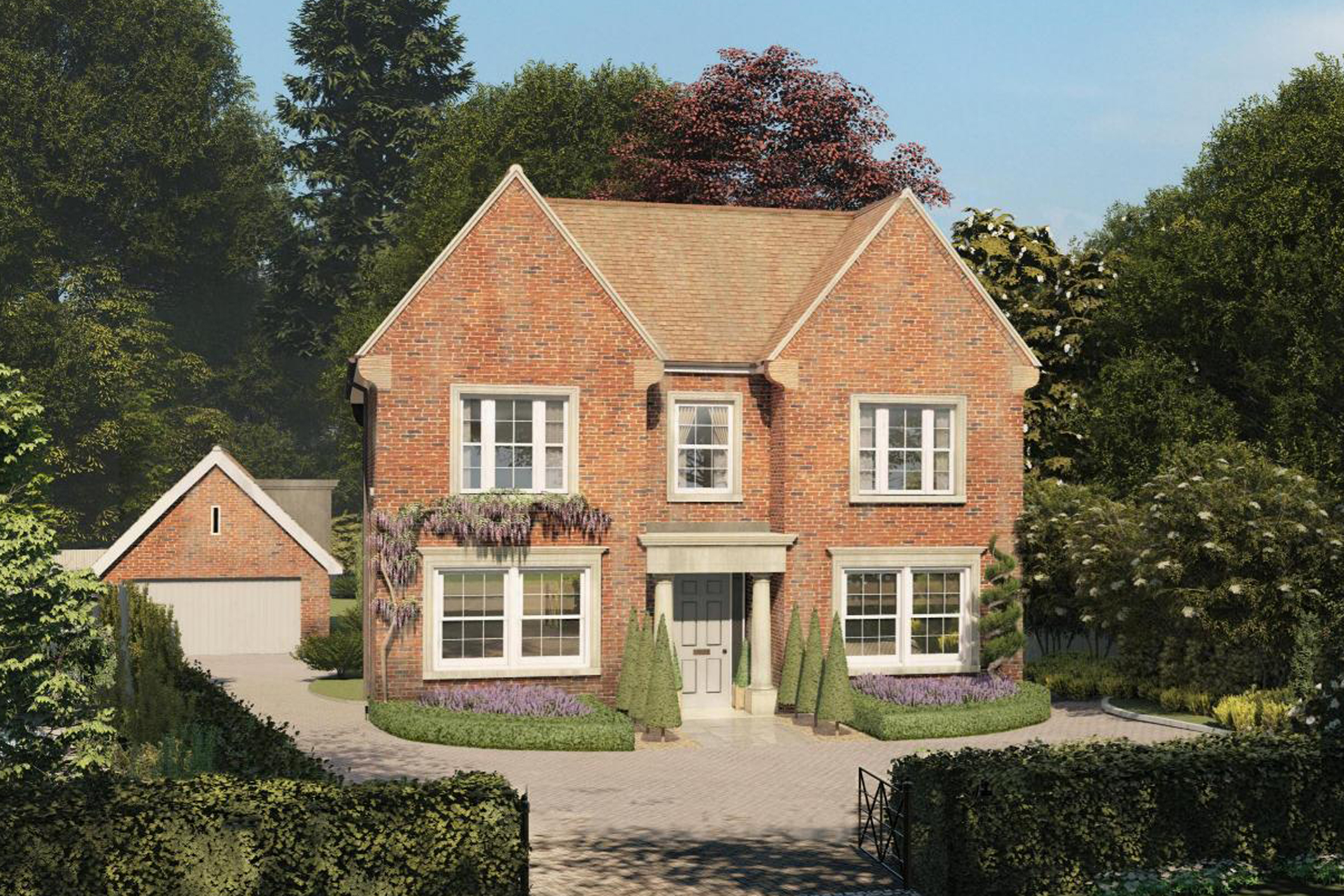 Nearly two fifths (37%) of UK adults would like to see a touch of extravagance in a new build property, with features such as majestic, open fireplaces and grand, sweeping staircases incorporated, while 29% want a country kitchen.

High ceilings ranked as the fourth most in-demand feature (28%) but is considered by 18 to 24-year olds (36%) and Londoners (35%) as the most important period-style feature to include in a new build home.

Our findings revealed that younger buyers have a clear appreciation of period-style features, a trend often associated with more mature buyers – with 80% of 18 to 34-years olds noting that they would like features such as grand, open fireplaces and bay windows in their new home.

Our research shows that there is clear demand from the UK public for period style features in new build properties, with the majority of respondents from our survey stating that they would like these features in their new home. A desire to live in historic houses that offer tall ceilings, ornately crafted features and elegantly proportioned rooms with plenty of natural light has always been in British homebuyers’ DNA. Combining these features with the benefits of a new build property, such as energy efficient appliances and minimal maintenance, is clearly a match made in heaven for much of the UK.

Essentially these homes offer the best of both worlds and house hunters across the UK, including the younger generation, have recognised this.

If you’re interested in purchasing a new build home with charming period features please do get in touch with your local Jackson-Stops branch.