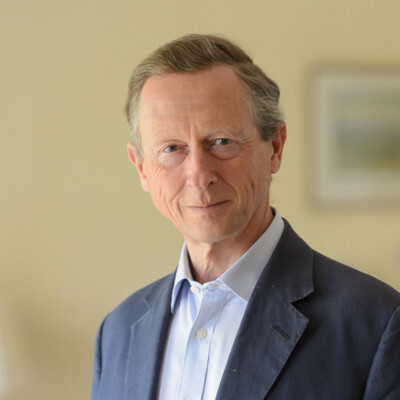 Latest insight from national estate agent Jackson-Stops has focussed on the Spring bounce to reveal the extent in which the property market blooms at this time of the year. In analysing Land Registry data alongside its own branch data, the estate agent found that the first month of Spring sees transactions bounce, listings spike and buyer applications also increase. The findings conclude that March is the busiest month in the year across all aspects of the housing market, from those moving into their new homes to those listings their properties and right through to buyers filling in their initial application forms. 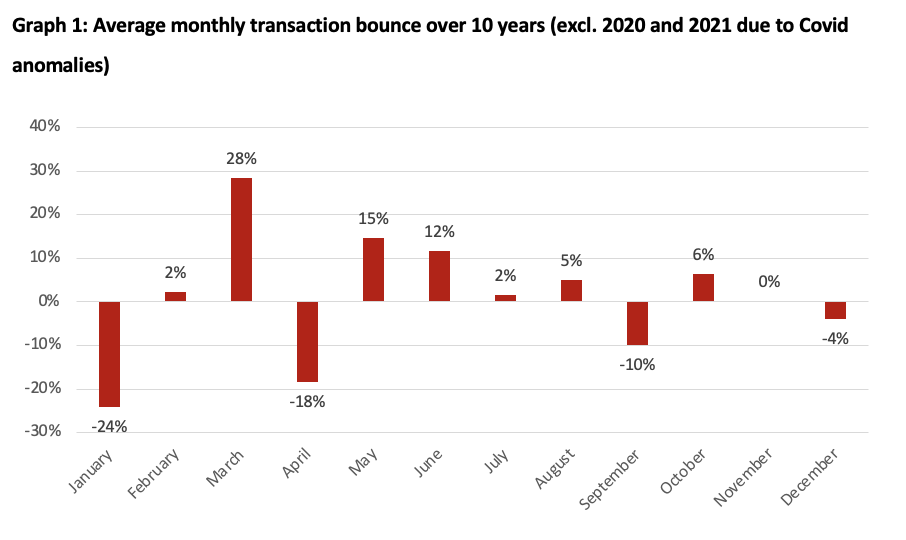 Undoubtedly, 2020 and 2021 stand out as an anomaly in the Spring transaction data, with the housing market closure in 2020 and the looming stamp duty holiday deadlines in 2021. These years recorded a 3% and 39% ‘Spring bounce’ respectively***.

Whilst the transaction data ultimately reflects completions from offers accepted earlier in the year, Jackson-Stops believes that transaction data forms only part of the wider picture of the Spring housing market.

Jackson-Stops’ own branch data supports the Spring bounce further, with an 86% bounce in new instructions recorded in March 2021***. This is compounded with a 53% increase of buyer registrations in the same period. Again, these were the largest uplifts in activity recorded in comparison to any other time in the year.

According to the national estate agent’s latest branch data, the South East looks set to have the largest spring bounce this year. In particular, the Midhurst office, which covers West Sussex, Hampshire and southern Surrey, is poised for the busiest market across the network, with the branch recording the highest volume of new applications, with new instructions also peaking. Meanwhile, Reigate and Bury St. Edmunds reported the highest level of new instructions across the group, with Sevenoaks and Dorking reporting the highest number of new applicants. Alderley Edge was an anomaly, with this office reporting a spike in new instructions this year.

Nick Leeming, Chairman of Jackson-Stops, comments: “There is always a flurry of activity in the spring, with transactions, buyers and sellers all contributing to the buzz in the property market at this time of the year. Our latest findings show that activity bounces at all stages of the home buying process in spring, not only do transactions bounce by 28% we also see a surge in new stock coming to the market which is met with strong buyer demand.

“Traditionally increased interest in the spring happens for several reasons - we have brighter weather which lends itself to better photography for advertising, gardens begin to bloom and buyers come to market having had a bit of time over winter to nurture their priorities for the year, and vendors in turn respond to this demand.”

Nick Ferrier, Director of Jackson-Stops’ Midhurst branch, comments: “At the moment our branch is experiencing two things. The first is a high number of applicants; our volume of new buyers is currently nearly triple that of last year. The second is the strength of applicants is even greater – they are sold/exchanged or have taken the trouble to have finance arranged. What we’re seeing across the country, albeit early in the selling calendar, is a perceived lack of stock. This is a perennial issue in West Sussex is once people secure a good home, they’re often reticent to move due to its now very desirable combination of connectivity and countryside.

“However, there is always more to sell than meets the eye. We’re seeing that due to the level of demand in the market, some vendors are opting out of advertising and seek a sale without dozens of buyers in a frenzy of viewings. This means the traditional annual bounce in new listings (on and off market) could be even higher and focussed buyers are coming to us independent of advertising which further indicates the level of intent that exists in today’s market. Whilst this is not the highest influx of new applicants that we’ve ever seen, they are the most motivated we’ve experienced for years.”

**Using Land Registry data to calculate average number of transactions across each month, YOY and calculating percentage increase. This data excludes 2020, due to market closure, and 2021, to remove the stamp duty holiday impact.

*** Land Registry Sales volume by type of property type data over a 10 year period from January 2012.