The continued decline of both the local village store and the pub continues apace and despite the attempts of many villagers to establish a community shop or run their own pub it is having an impact.  Whilst younger families have accepted the price of living in one of England’s picturesque villages is the need to have a car, do a large supermarket shop or shop online, older residents are more concerned by the loss of local infrastructure.

Some of those who had previously considered retiring to a quiet village in the countryside are now considering looking at moving to a market town where there are shops, restaurants, a regional hub for the arts and ideally some form of public transport.  For many reaching retirement it is an opportunity to move away from the major conurbations or commuter areas but downsizing if not necessarily the prime objective, indeed many buyers want to be able to have family and friends to stay, develop new interest and above all remain independent.  This has resulted in an increasing demand for good town houses, particularly those with character and at least a small garden.

7, Silverless Street in Marlborough, Wiltshire, is just such a property.  It is located in a quiet backwater just off the High Street yet is within walking distance not only of the shops but also to the beautiful countryside just to the north of Marlborough.  Although famous for being the home of Marlborough College the town has so much more to offer; a vibrant café culture, a regional home for the arts and a broad high street with an excellent mix of major stores and independent shops.  The four-bedroom, three bathroom property has three reception rooms and a sheltered walled garden.  The Listed Grade II house dates from about 1600 and has been meticulously restored by the current owner who has turned a career in the restoration of fine porcelain to good use paying incredible attention to detail.

For a more classical house there is the elegant Georgian townhouse in Strangeways Terrace, Truro, Cornwall.  The beautifully proportioned reception rooms have high ceilings and deep sash windows.  In addition to the 3 to 4 bedrooms in the main house there is a separate self-contained annexe, garden and off-street parking.  The house is just five minutes walk from the city’s shops, bars and cafes.  The region is a mecca for sailing, golf, tennis and rugby.  Truro also has a mainline station and rail service to London Paddington.

The market town of Woodbridge in Suffolk proves another attractive alternative.  The town has an array of independent stores as well as national names, several restaurants, a cinema, a local rail service to Ipswich and a beautiful collection of period buildings which give the town its character.  The surrounding countryside is some of the finest in East Anglia, not far away is the coast and the world-famous concert hall at Snape, home of the Aldeburgh Festival.  The Admiral’s House is an imposing Georgian townhouse in the heart of Woodbridge with 5 bedrooms, private garden and parking. 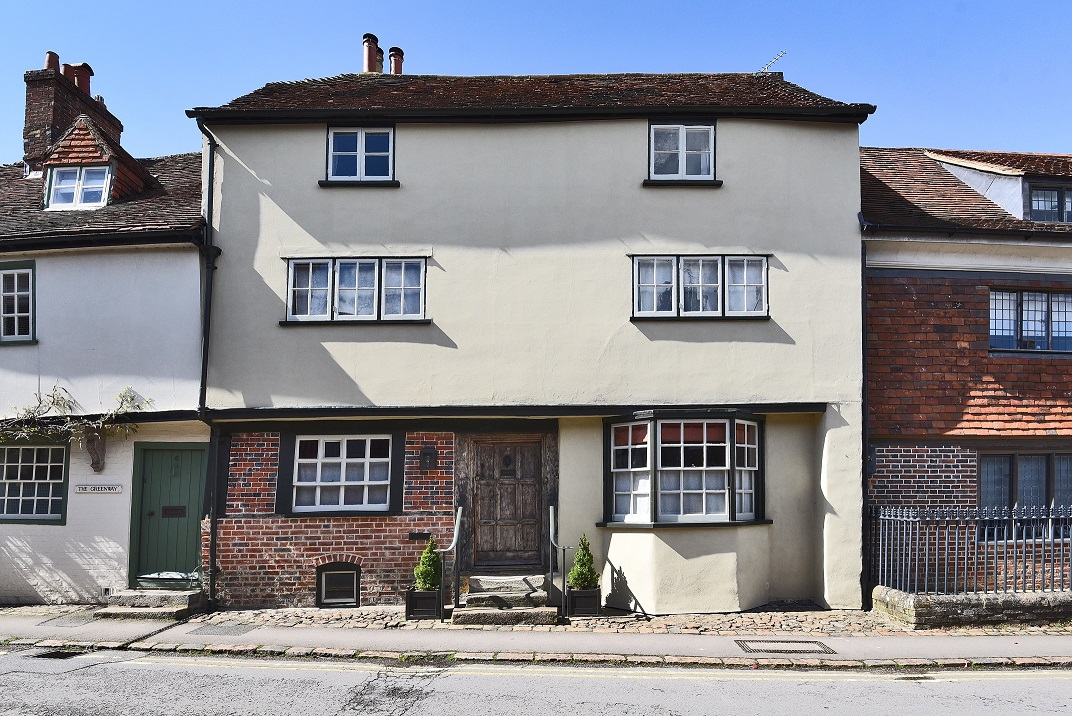 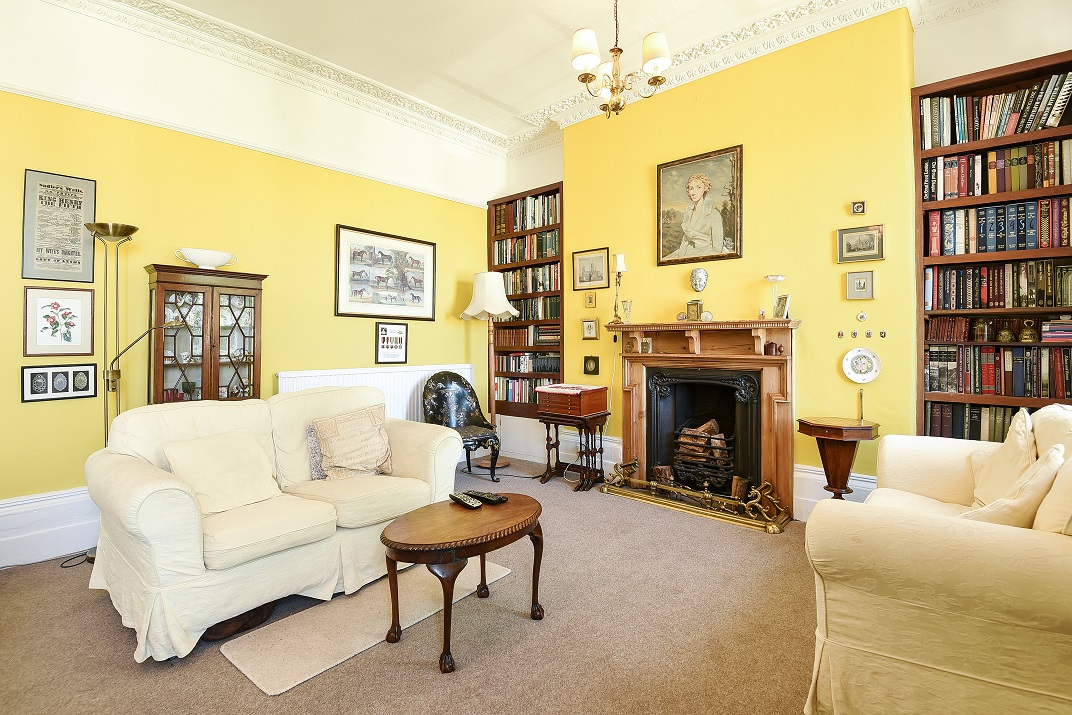 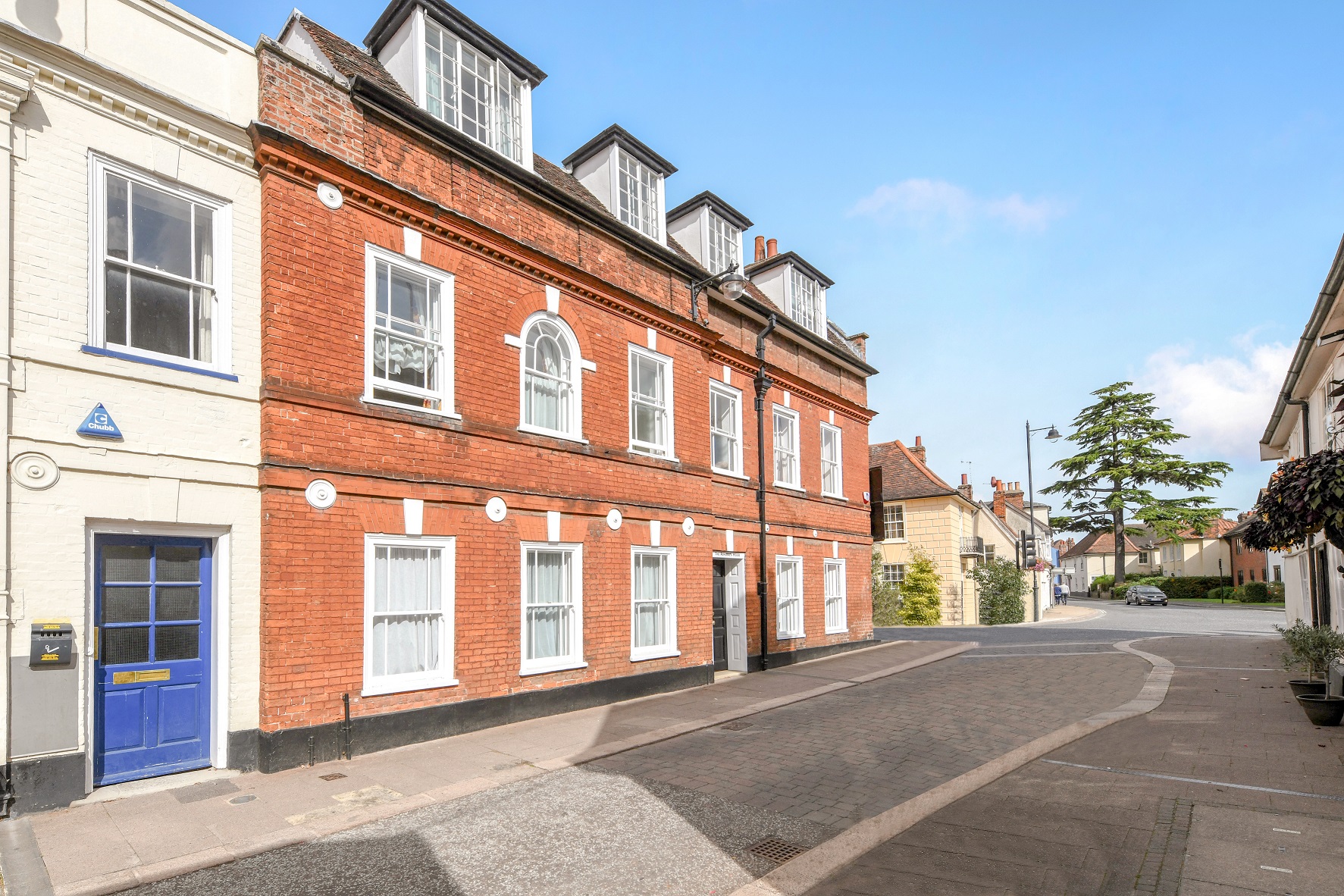