The race to zero

‘Net zero carbon’ is the aim of the government’s Future Homes Standard, and of the 65% of local authorities to have declared a climate emergency and, increasingly, of the buying public. How might this affect new homes? 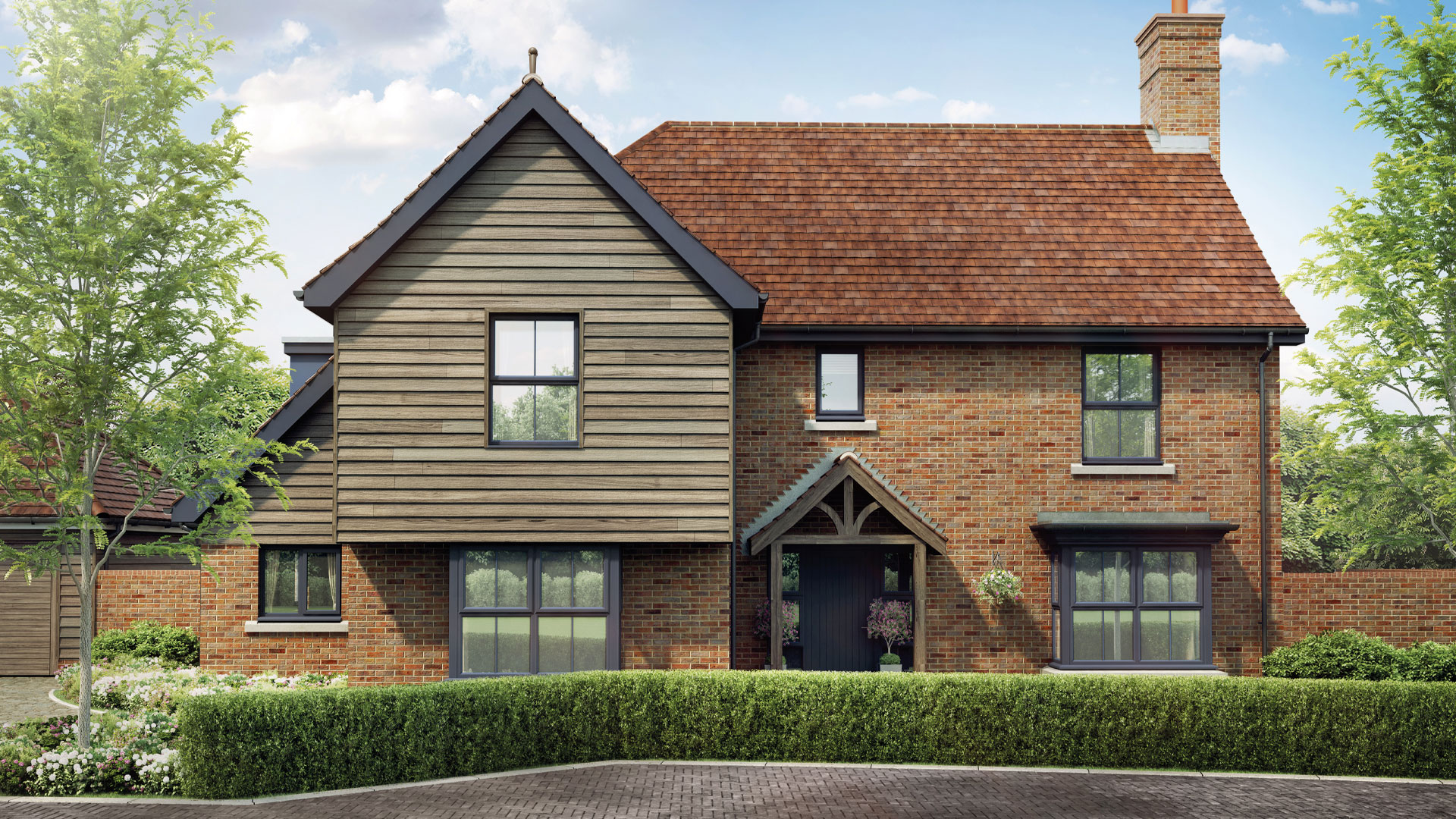 The energy performance of new homes en masse – dominated by the big house builders – has changed little since zero carbon targets were scrapped in 2015 to encourage more building. That looks set to change as numerous pressures push for far higher energy standards. One change promised in the Future Homes Standard, is the banning of new home oil and gas fired heating systems from 2025. This will force builders to focus on passive systems (house designs which minimise the need for heating and cooling) on all-electric heating, and on renewables such as heat pumps and solar panels. Addressing the common issue of overheating, the new standard will also require better ventilation, including heat recovery, which sounds healthier, as well as less wasteful. 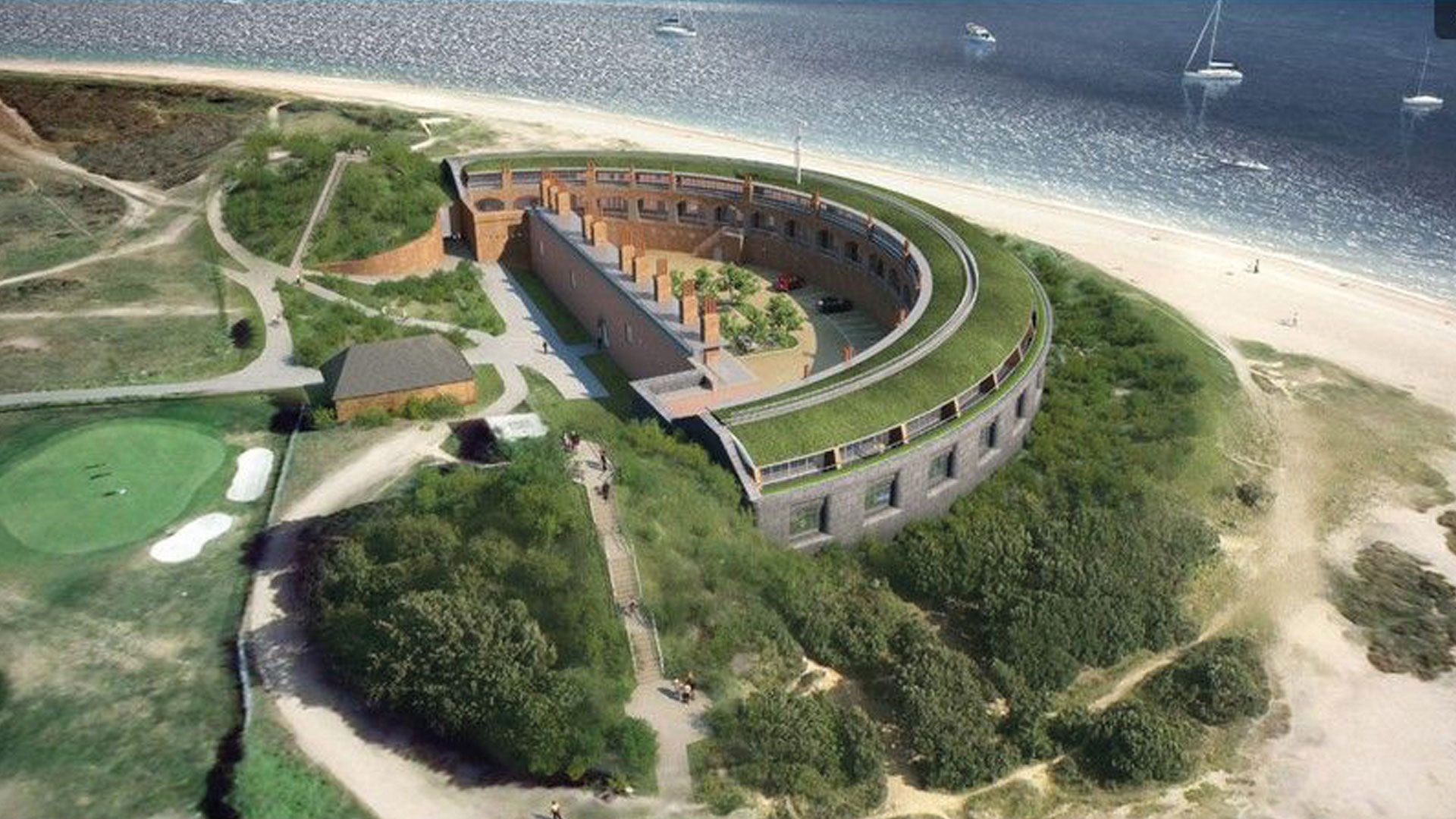 MORE ULTRA-MODERN HOMES
Low carbon needs will accelerate a trend for contemporary-style houses for which large sections – wall panels, bathrooms and even whole storeys – are built off site. Safer and faster to construct, the combined forces of fashion and low carbon might see such methods end the centuries-old dominance of bricks & mortar house building in the UK.

MORE RE-USE
At the same time, we should see a growth in new ‘old’ homes. Minimising embedded carbon favours the re-use of existing buildings. They will need to be suited to low carbon day-to-day operation, but some, such as the coastal fort shown below, sheltered by the ground on one side and its thick, insulating walls on the other, have a head start there. 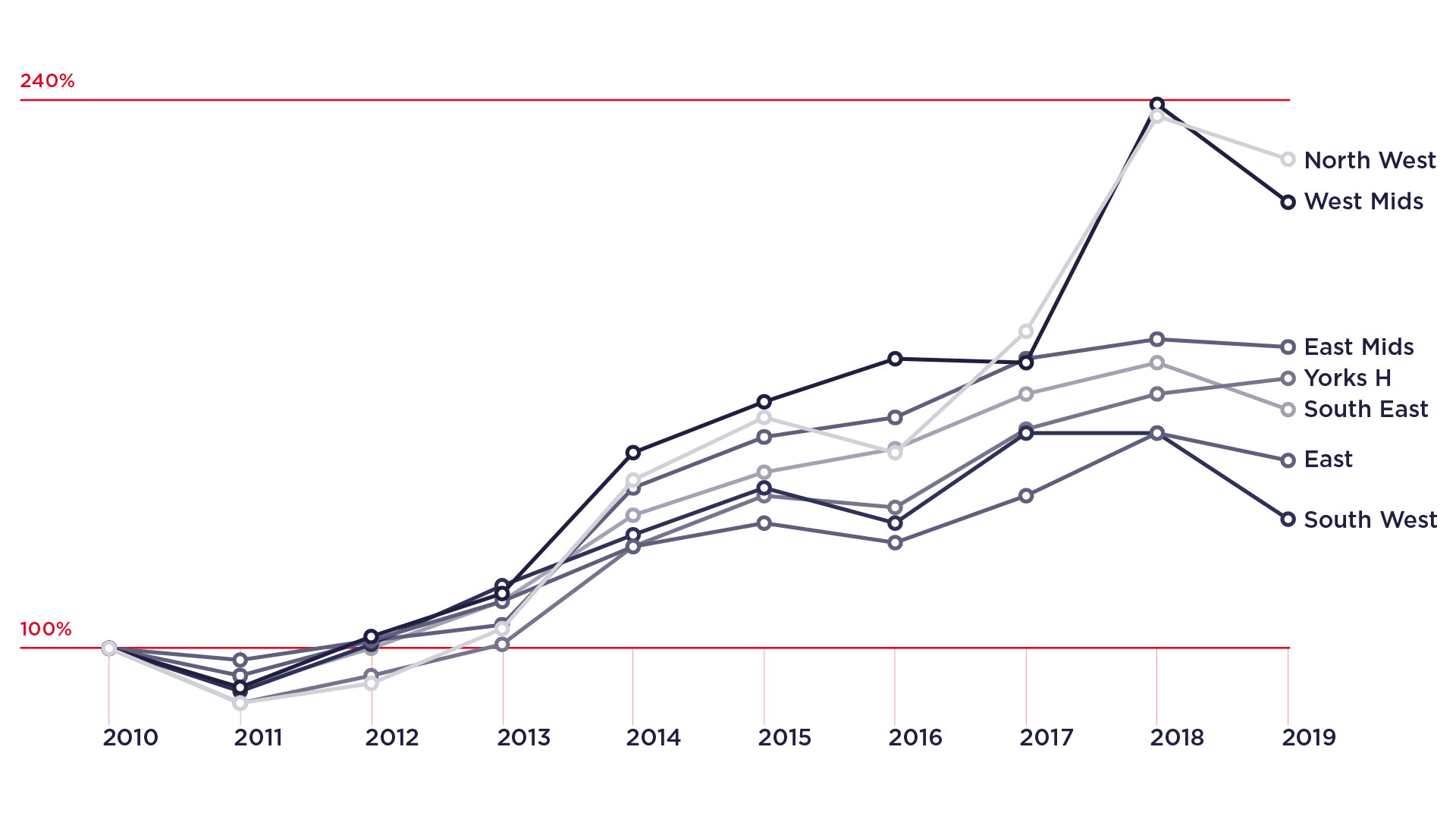 Right: The chart shows great differences in relative housebuilding volumes across the country.

MORE SMALL BUILDERS AND GREATER VARIETY
The NHBC reports that the number of UK firms building fewer than 100 units a year has fallen by 85% in a generation and now accounts for just 12% of all homes built. Yet smaller businesses are often best placed to tackle one- off conversions, renovations and brownfield sites. Of late, smaller builders have also led the field in lower energy design and higher quality. Incentives for them to invest must be part of the answer to low carbon demands – and the demand for beautiful new homes.

HELP TO BUY ENDS MARCH 2021
The scheme which provides buyers of new homes with a state-backed 20% loan (40% in London) and which was launched in 2013,ends in its present form in March 2021. From that point, having supported over 350,000* home purchases, it will be restricted to first time buyers only and be subject to regional price caps. It will close completely in 2023. *National Audit Office / MHCLG 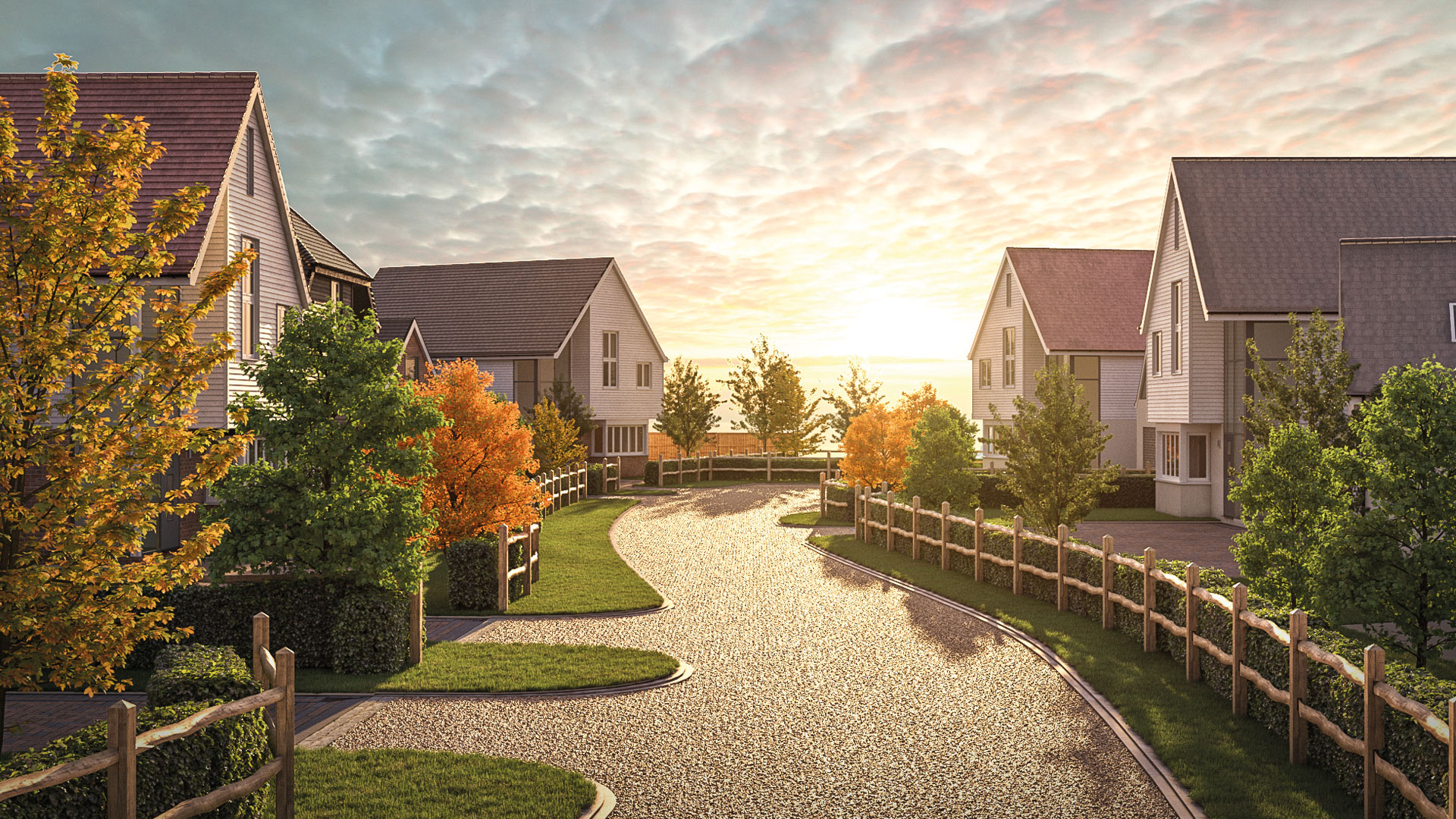 Whilst few small house builders signed up to the scheme, Help to Buy has been central to the success of the major house builders over the last decade, including London after the loan limit within the capital was raised to 40%. However its withdrawal will, in our view, have limited effect, especially in the higher quality market, being more than outweighed by record low fixed interest rates and lower minimum deposit requirements. Indeed, buyers able to take advantage of these factors and Help to Buy are in an unusually good position. Get it while you can!