Turning up the heat

Any property being sold* must have an energy performance certificate and rating, from A (the most efficient and least costly) to G. The difference in running costs, grabs attention: fuel bills for a B rated property will be roughly half those of its D rated equivalent. An A rated house can cost half as much again – often even less†. At a time when ‘working from home’ often means ‘heating on all day’, this matters. Yet, last year, only 4% of existing (i.e. not new) properties were rated A or B, compared with 85% of new homes. Super-eco, A-rated properties – almost all from smaller, niche builders – saw unprecedented demand. Mainstream housebuilders are taking notice.

“COULD HAVE SOLD THEM SIX TIMES OVER”

‘The Bec’, an A-rated Newbourne Homes development of nine apartments in London SW16, is a brilliant example. It uses air source heat pumps, underfloor heating and mechanical ventilation to maintain even interior temperatures and supply constant fresh air, via carbon filters which remove pollen and pollutants (VOCs). It also controls moisture levels to prevent condensation and captures up to 95% of waste heat. Each parking space has a charging point, every home has two bike stores and the communal lighting, is solar powered. To cope with heavy rainfall, paths are permeable and rain water drains into an underground tank. Energy costs are likely to be 90% less than for period properties of a similar size. Buyers love them. All apartments sold within a few days of the off-plan launch since when, says Anna Truman of our New Homes team, “We could have sold them all again, at least six times over”. 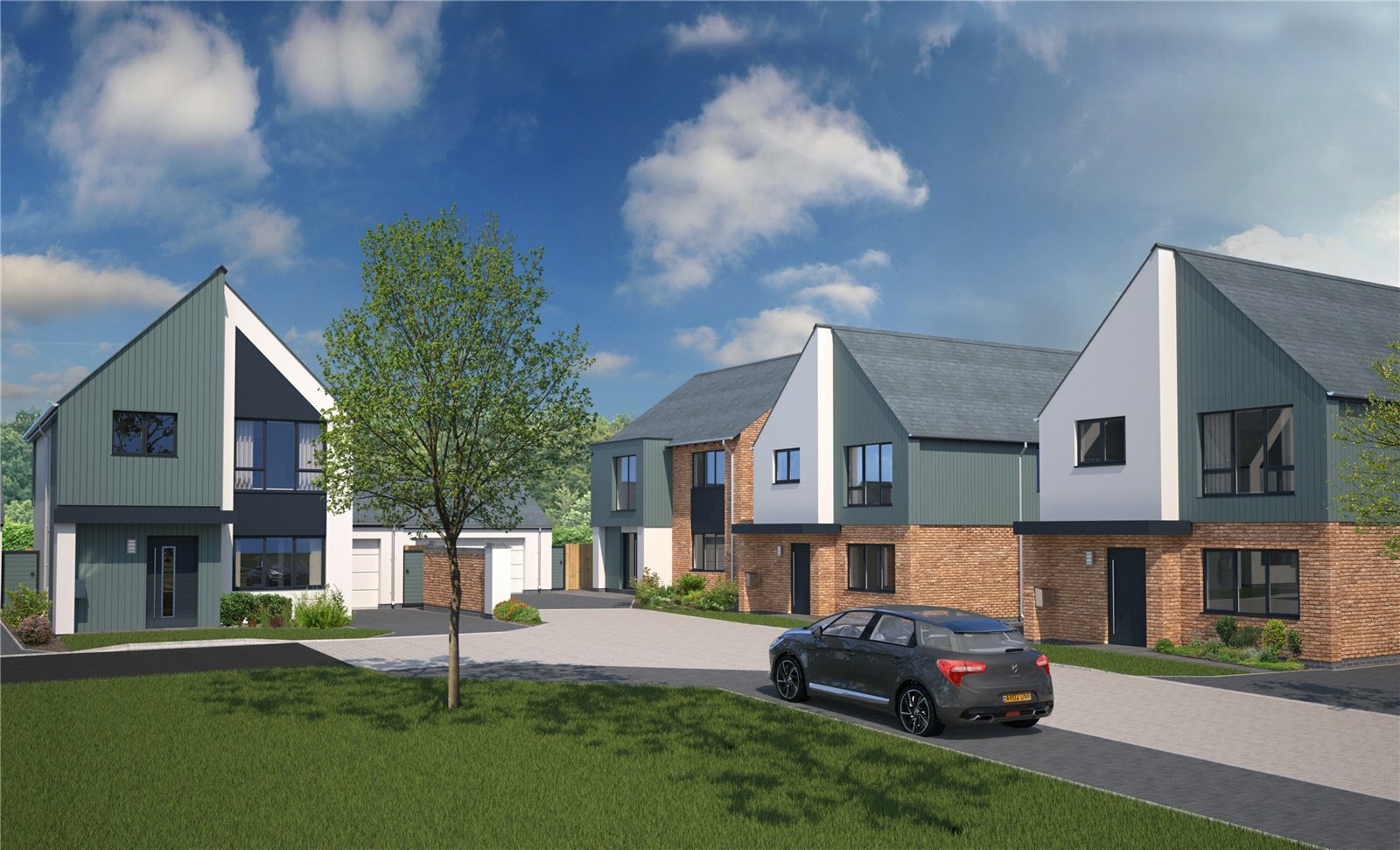 WHO ELSE IS BUILDING TO THIS STANDARD?

In Exeter, Heritage Homes has been committed to the A rate standard for many years. Their 82 home development ‘The Green’, is sold- out thanks to both universal A-ratings and an impressive mix of contemporary designs. Their new development, Rosebanks, a few miles to the north of Exeter, takes the concept further. All-electric (The Green has gas boilers) with air source heat pumps, underfloor heating and solar panels, buyers can have additional solar panels and a Tesla ‘Powerwall’ storage unit. 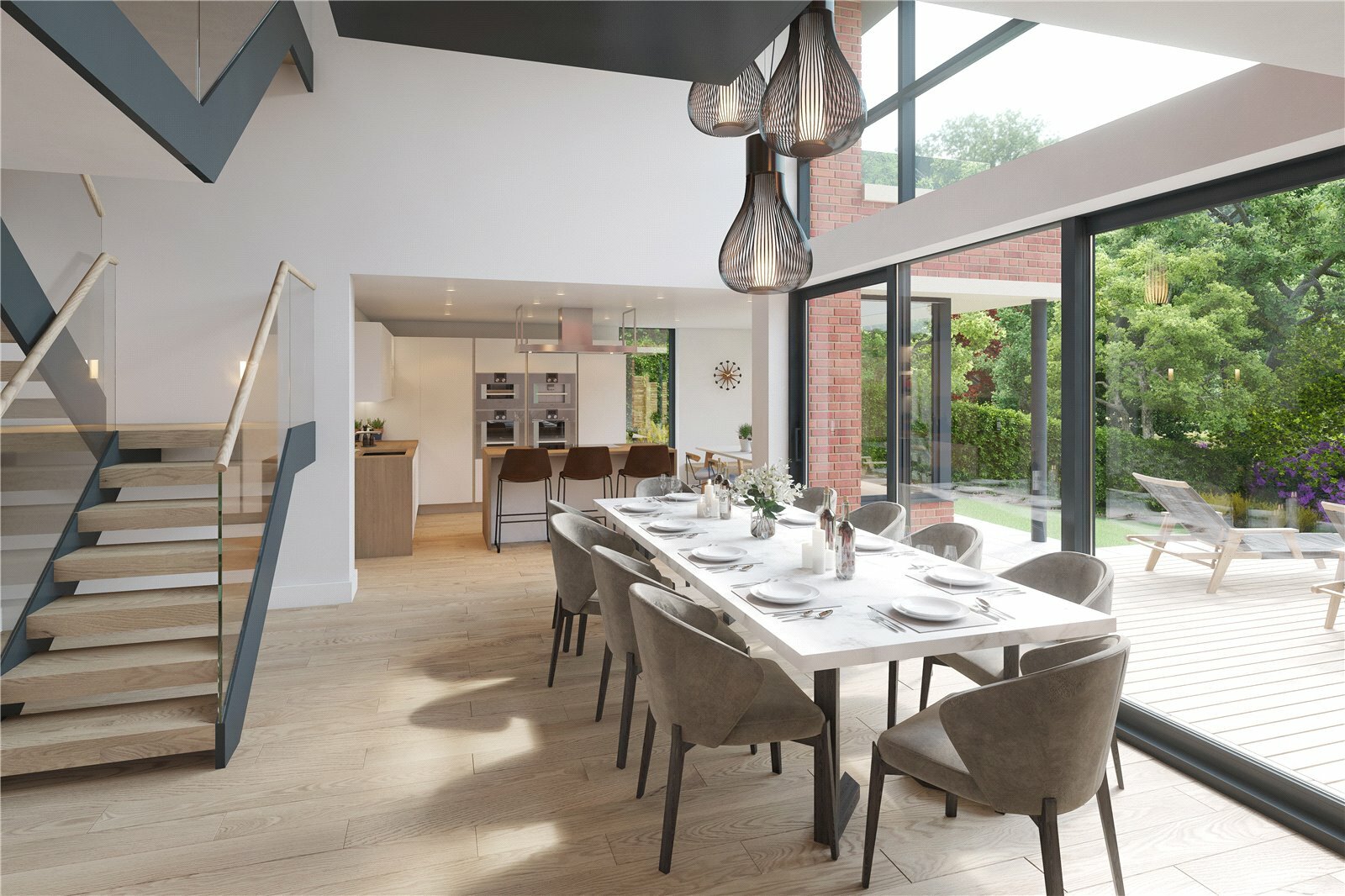 As Heritage Homes have demonstrated, gas boilers can be extremely efficient. The Bosch boilers can even, with the change of a single part, switch to burn hydrogen gas, instead. Without that switch, however, their fuel will always be a fossil fuel. From 2025, gas boilers are banned from new homes. From 2035, it will be illegal to replace your existing natural gas boiler, with a new one. This is forcing mainstream housebuilders to go all-electric, a move which should enlarge the market for A-rate technologies and reduce their cost. Cost remains the key reason why only 2% of new homes registered last year were A rated; 15% fell below B. Hopefully, the hugely positive experiences of the developers and customers highlighted here, will encourage the rest.

View our properties for sale