The gardens and grounds at Runcton Manor.

Runcton Manor is an exquisite country house which lies just to the south east of Chichester in a leafy part of the West Sussex coastal plain. 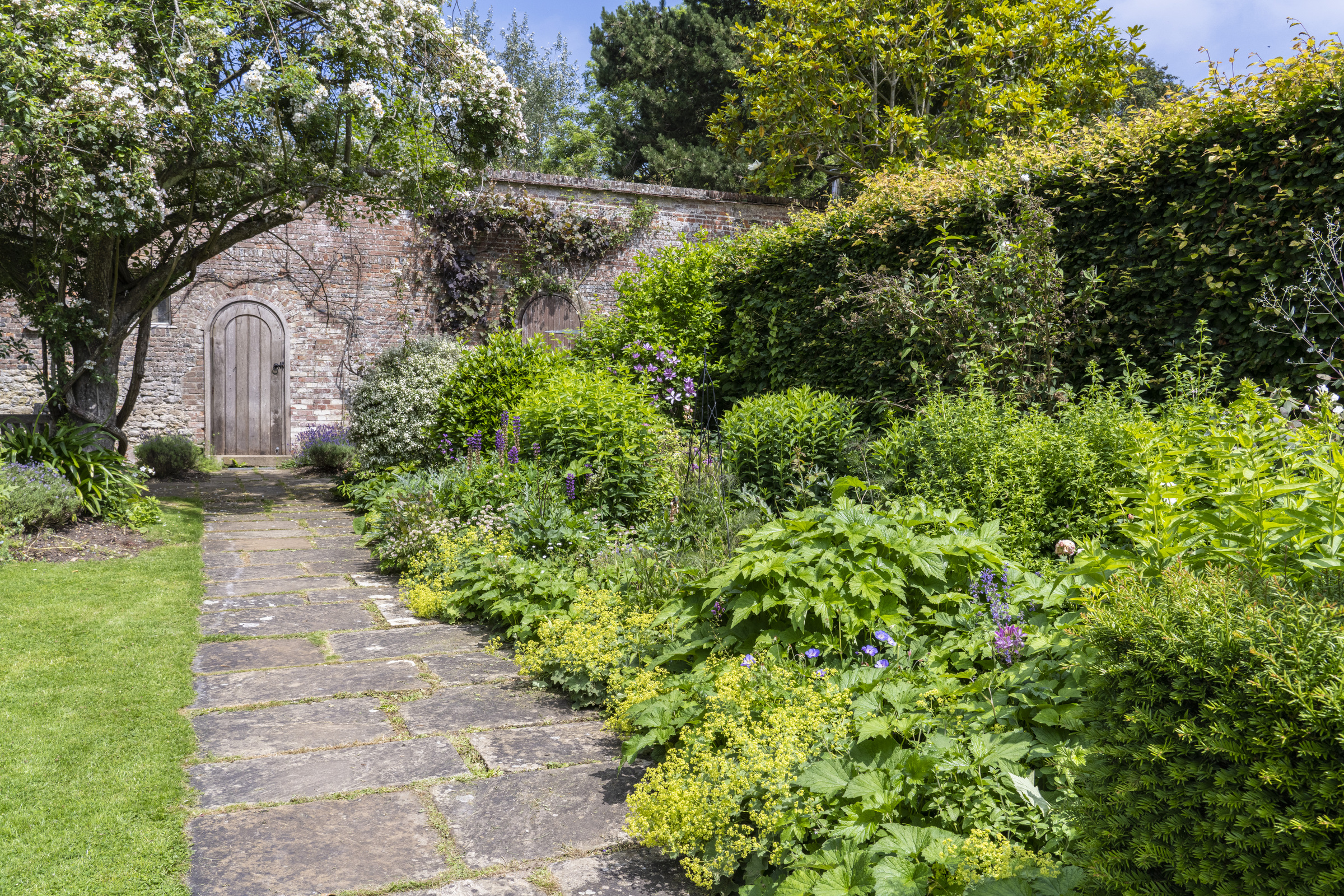 Inspired by the work of Gertrude Jekyll, and that golden age of English garden design, the gardens at Runcton Manor were landscaped with no expense spared.  Copious amounts of stone were brought in, using a special light railway.  The hard landscaping and the planting were thought to have possibly been undertaken by the famous Hillier Nurseries, although sadly no records remain to verify this.  The results, however, are still clearly to see.  The hard landscaping has now mellowed and is encrusted with lichens and mosses, the iconic vast mixed herbaceous border, so evocative of the 1920’s and 30’s, has grown into drifts of traditional flowers which are at their best in early to mid summer.  Elsewhere the specimen shrubs and trees have matured and make their own statements.  The approach to the house is over a picturesque stone bridge which crosses the small river that runs through part of the grounds.  In short this is early 20th century landscaping at its best.

What to be done then when the present owners became inspired by the writing of Isabella Tree and her concept of rewilding.  The decision was made to take Runcton Manor’s gardens to another level where through rewilding more could be done to make it a tranquil haven created not just for birds and insects but for humans as well.  Such an idea has needed careful management and was far from being an excuse for not doing the weeding or just letting the planting run wild.  Chemicals and strays were set aside, complementary planting encouraged, seedheads allowed to remain over winter to provide food for the wildlife and where possible herbaceous plants allowed to die back naturally so as to provide a natural habitat for overwintering garden creatures.  To accomplish all this without the garden getting out of hand is not for the fainthearted. 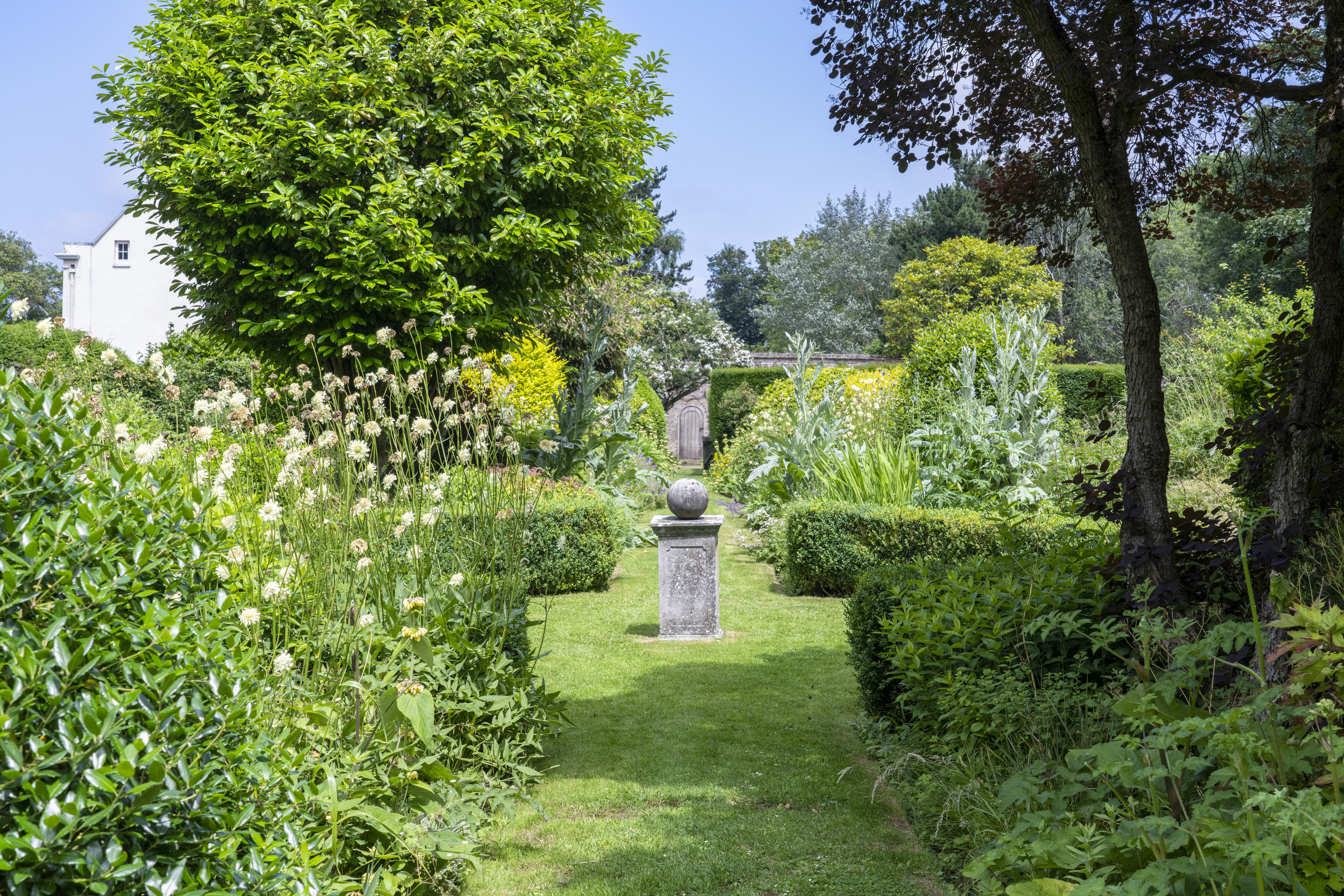 Whilst the rewilding of farmland has its own demands and attention to detail taking on the same concept in a formal garden must surely be ten times more challenging. Yet with great care the garden has evolved and there is a wonderful empathy with nature and an unexpected tranquillity.  The garden is now open to the public a few days a year as a quiet garden not so much for visitors to marvel at the planting but to enjoy the peace and harmony with nature.

The success of this project is unquestionable; the number of native birds that have returned is noticeable and the sound of the songbirds, particularly in spring and the early summer has increase year by year.  The number of different butterflies as well as dragonflies and damson flies have made this project even more exciting.  As yet the one bird that Isabella Tree longed to see back on her land has yet to make itself heard at Runcton Manor, but it is hoped that perhaps one day a nightingale will announce its presence.

Runcton Manor is Listed Grade II and is predominantly Regency in style although the earliest part of the property probably dates back to the 17th century.  For more information contact Jackson-Stops Chichester office 01243 786 316