Like lowering a dam in a river, reducing stamp duty to 1999 levels is allowing supply and demand to flow relatively free and fast. Alongside, lockdown has changed what buyers want. Will these trends outlive the end of the stamp duty holiday?

Always upbeat, Tim Dansie of our Ipswich office talks with even greater enthusiasm than usual about the fluidity of the current market: “the most extraordinary of my career” he says. Tim points out that, following years with plenty of activity at the lower end, 2020 began with notable confidence at the top-end, “but there was a real log-jam in the middle, where stamp duty really bites”. 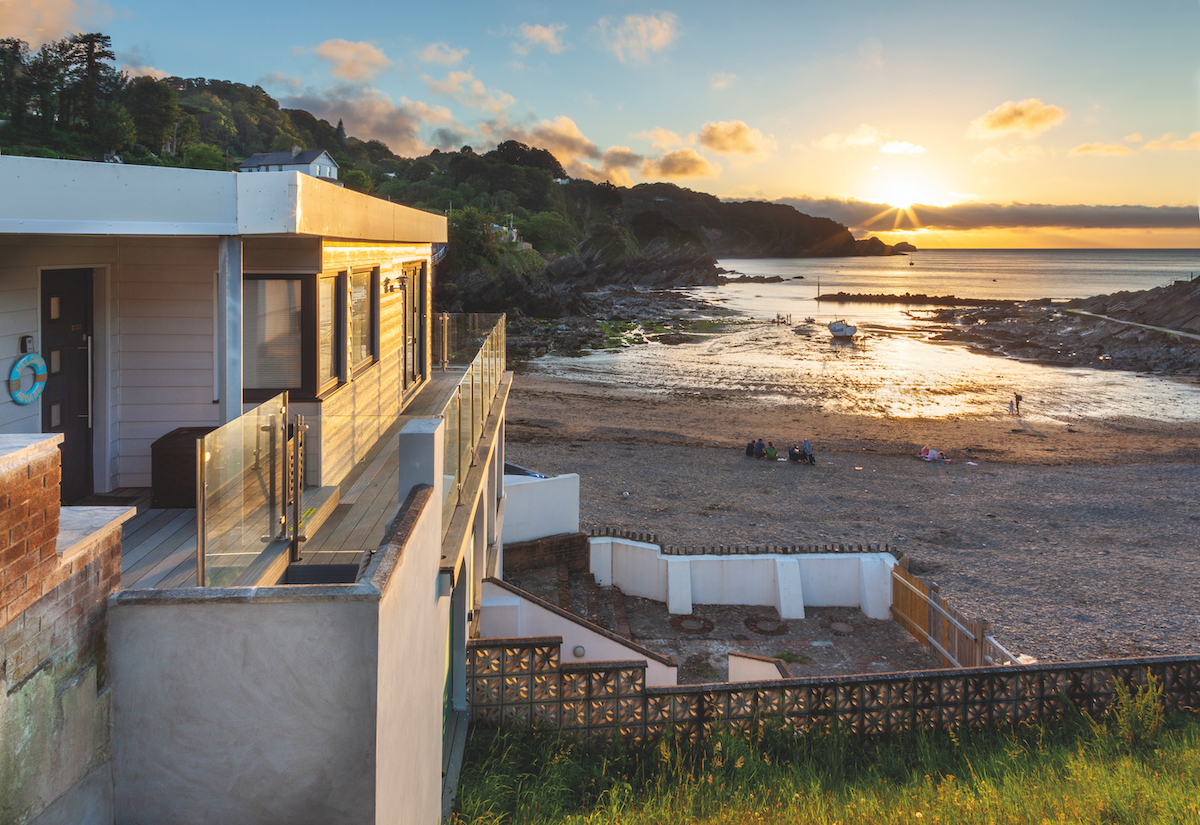 Between £500,000 and £1m, Tim explains, a high proportion of buyers and sellers are moving both locally and within that price bracket. They have plenty of equity but, often, not a great deal of cash. A £30,000 tax bill is a big disincentive, especially when not much is coming onto the market to tempt them. The position now, across much of the country, could hardly be more different. Demand built up during lockdown and released by the stamp duty holiday, has resulted in the sale of most fairly-priced houses already on the market. Seeing this, would-be sellers who had been waiting in the wings, sometimes for years, have entered the market, creating a flow of attractive properties, tempting others to trade up. This, in turn, has fueled activity at higher price levels, where the tax savings appear less significant. In Cheshire the typical selling price achieved by Jackson-Stops Alderley Edge tends to be well into seven figures, yet director Crispin Harris is quick to stress the importance of activity under £1 million – and of stamp duty:

“Sellers over the £1 million mark are often downsizing to houses just under it, so availability there is key and lower tax is definitely an incentive for them.” For buyers at, say, £2 million plus, stamp duty tends to be less of an issue but, even there, Crispin adds, “Larger rural properties can often qualify for greatly reduced stamp duty under the mixed used rules, so lower tax often incentivises buyers at this level, too.”

A greater appetite for rural houses with lots of land is one of the many effects of lockdown. Kent, for example, still has some surprisingly remote corners, from which commuting into London every day might be a little daunting. Cut that to two days a week, and the half hour drive to the express train station becomes much less of a hurdle. What other effects has lockdown had on demand? Two factors dominate: travel and working from home. 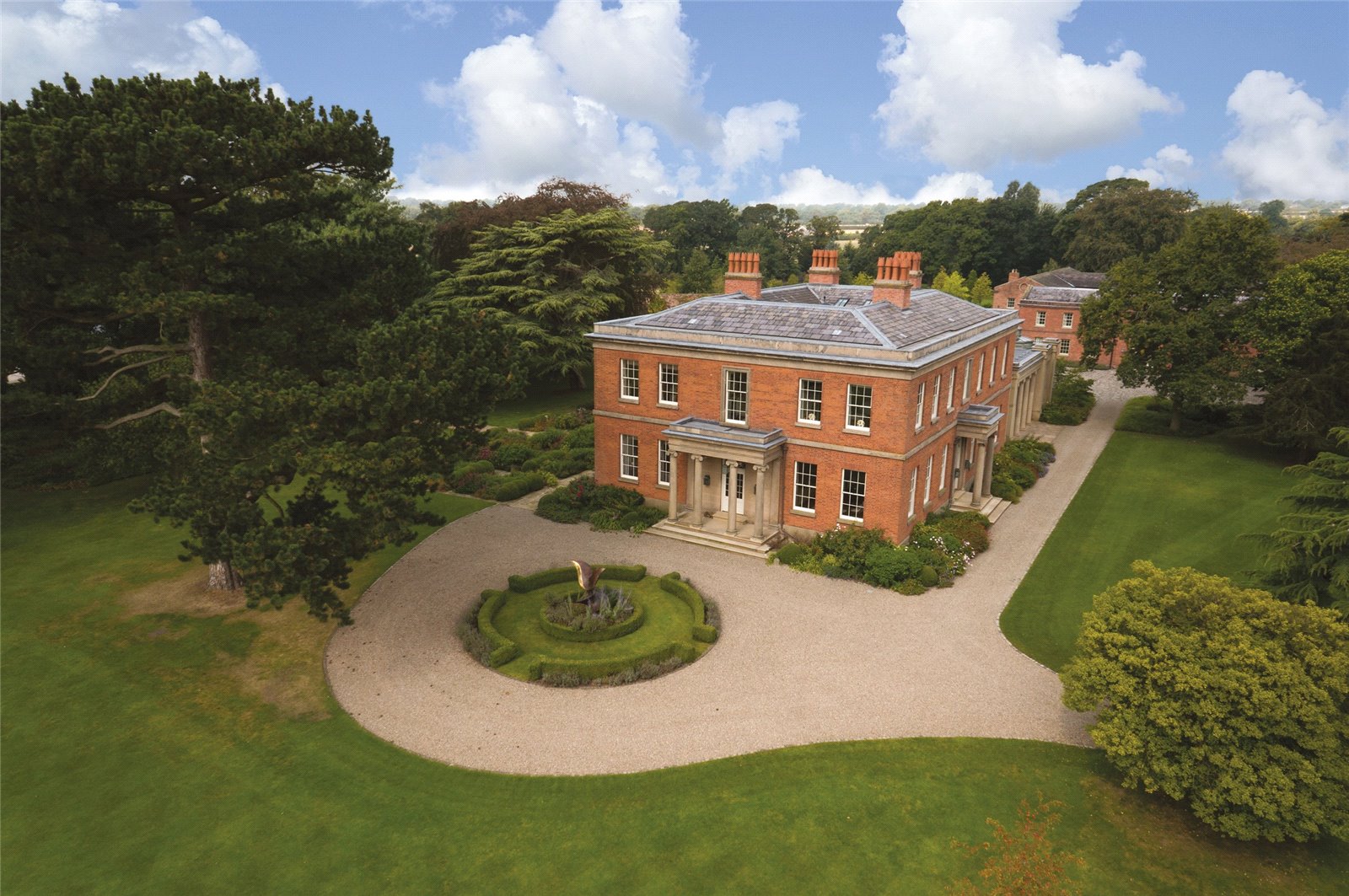 The ‘working from home’ factor is universal, from Teddington to Truro. Even those whose home is a two minute walk from work are having to ask ‘If we have another lockdown, how will I cope, living and working here?’. For country houses, ‘coping’ starts with good broadband and a quiet place in which to work. Noisy children, pets and dodgy connections interrupting video conferences are fast losing both their novelty value and the good natured acceptance that went with it. Employees, especially those voluntarily working from home, have to show that it works. After all, if the kids interrupt you even when colleagues are watching, what is going on for the rest of the time?

After a functioning office, comes living space and storage: if stuck at home for a month or more, is there enough of both? Few want the full ‘nuclear bunker’ option (one family looking in the West Country wanted freezer space for six months’ food) but even buyers of small cottages want to be able to self-isolate comfortably for at least a couple of weeks. Which brings us to the second home market.

Amongst the buyers happy to move further afield, knowing they can work more from home, are those looking for a holiday home rather than a main residence. They still have to pay the extra 3% stamp duty which so dampened demand when introduced in 2016, but it’s now a lot easier to stomach, coming on top of zero (below £500,000). We thus expect to see more seaside cottages and ‘glamping’ fields such as five acres on the Norfolk coast currently offered by our Burnham Market office, as this market recovers a little. Whether, along with the mainstream upper market (half a million is still over double the UK average house price) it will continue its trajectory come 1st April 2021, remains to be seen. In the meantime, greater market fluidity is good news for buyers and sellers alike.